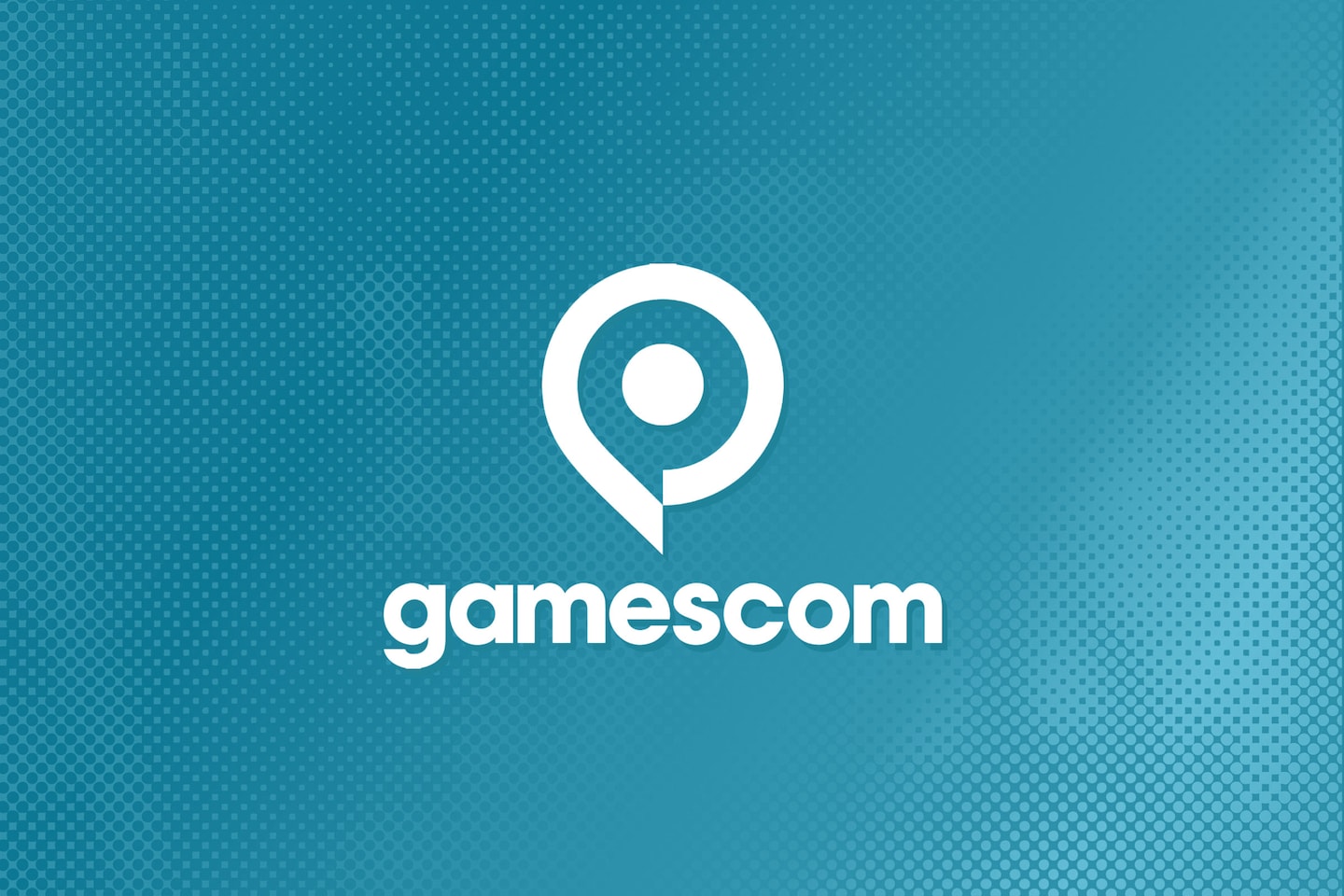 The stream kicked off with a look at the just-announced “Call of Duty: Black Ops Cold War,” but most everything had been revealed a day before. Below are the biggest moments from the livestream. This post will be updated as the stream progresses, so refresh for the latest news.

Near the beginning of the show, the BioWare team, including vice president and GM Casey Hudson, executive producer Mark Darrah and others, to talk about the next Dragon Age.“We’re still in early production, but we thought it was time to give you a very first look at how BioWare’s passionate team of developers are crafting this very special game,” Hudson said.What followed as a series of interviews from members on the team (artists, narrative designers, voice actors) talking about their experiences creating the video game. However, these accounts remained vague, touching upon how they care about experimentation, introducing new characters and meaningful romances. Dragon Age 4 has no release date. During a fiscal year earnings call in July, however, chief operating and financial officer Blake Jorgensen said it will likely release following the studio’s fiscal year of 2022.

In a weird crossover twist, Christopher Lloyd reprised his “Back to the Future” Doc role to introduce … “Surgeon Simulator 2.” It was a bit of a reach, but it was good to see Lloyd in happy spirits, and the game looks like a lot of fun and probably would be another hit for game streams.

Activision Blizzard debuted a trailer the next “World of Warcraft” expansion “Shadowlands,” being released Oct. 27. The announcement was preceded by a story trailer with sketches that looked like moving concept art that ran a bit too long.

A fully destructible world in “Teardown”

“Teardown,” made by two-person Swedish studio Tuxedo Labs,” looked promising, mixing the “Minecraft” philosophy of building, with the shooter emergent possibilities of “Crysis.” Keighley said the game was developed by an in-house engine to support the destructive environments the game promises.

A first trailer was shown for “Little Nightmares II,” a sequel to an eerie puzzle platformer that released in 2017. We once again play from the perspective of Six, a young girl in a yellow raincoat, who meets up with a young boy named Mono, who wears a bag over his head.

It looks just as creepy as its predecessor, with terrifying enemies like an oversized doll with no head and a puppet-like, angry school teacher.

Star Wars is coming to “The Sims”

“The Sims 4” will soon receive a new story-driven game pack, titled “Star Wars: Journey to Batuu,” as announced during Thursday afternoon’s Gamescom Opening Light Live. Releasing for $19.99 Sept. 8, the pack requires “The Sims 4″ base game to play (available on PC, Xbox One and PS4). You can read more about the DLC in Launcher’s story here.

Speaking of Star Wars, Lego completes its journey to the galaxy far, far away

A gameplay trailer for “LEGO Star Wars: The Skywalker Saga” makes it clear this is going to be the biggest budget “LEGO” game yet. The series is a huge hit with Generation Z, prompting an enduring TikTok meme in which the userbase changed their profile pictures to LEGO Star Wars characters.

The game showed gameplay from all nine movies, including dynamic, exciting lightsaber fights between Rey and Kylo Ren, and key scenes from the last film, “The Rise of Skywalker.” The games tend to inject slapstick humor into many iconic scenes, and this one showed the porgs cosplaying as Luke Skywalker in his first appearance in “The Force Awakens.”

Mediatonic detailed what we can expect from the next season of “Fall Guys: Ultimate Knockout,” the multiplayer phenomenon that has taken the gaming world by storm since its release this summer.

The sneak peak revealed that the next season will be inspired by the medieval age, with new costumes and levels. Players will “traverse giant draw bridges” and “dodge swinging axes” in new obstacle courses. It looks like a blast.

As for the costumes, you can dress your jellybean-like character as a knight, sorcerer, dragon and more.

“Fall Guys” has sold over seven million copies on Steam and has become the best-selling PlayStation Plus game ever. Season two begins August 27.

“Medal of Honor” on VR

Respawn debuted the next “Medal of Honor: Above and Beyond” for Oculus VR headsets. It’s a series that kickstarted and popularized the historic first-person shooter before “Call of Duty.”

”Allied Assault” remains the series lynchpin, and original creators from that title are back to bring the series to VR. It’s slated for holiday release. The graphics didn’t look nearly as impressive as this year’s “Half-Life: Alyx” by Valve, but it looks to be a more action packed affair.