Predictably, some Republican voters in Georgia are turning on the party 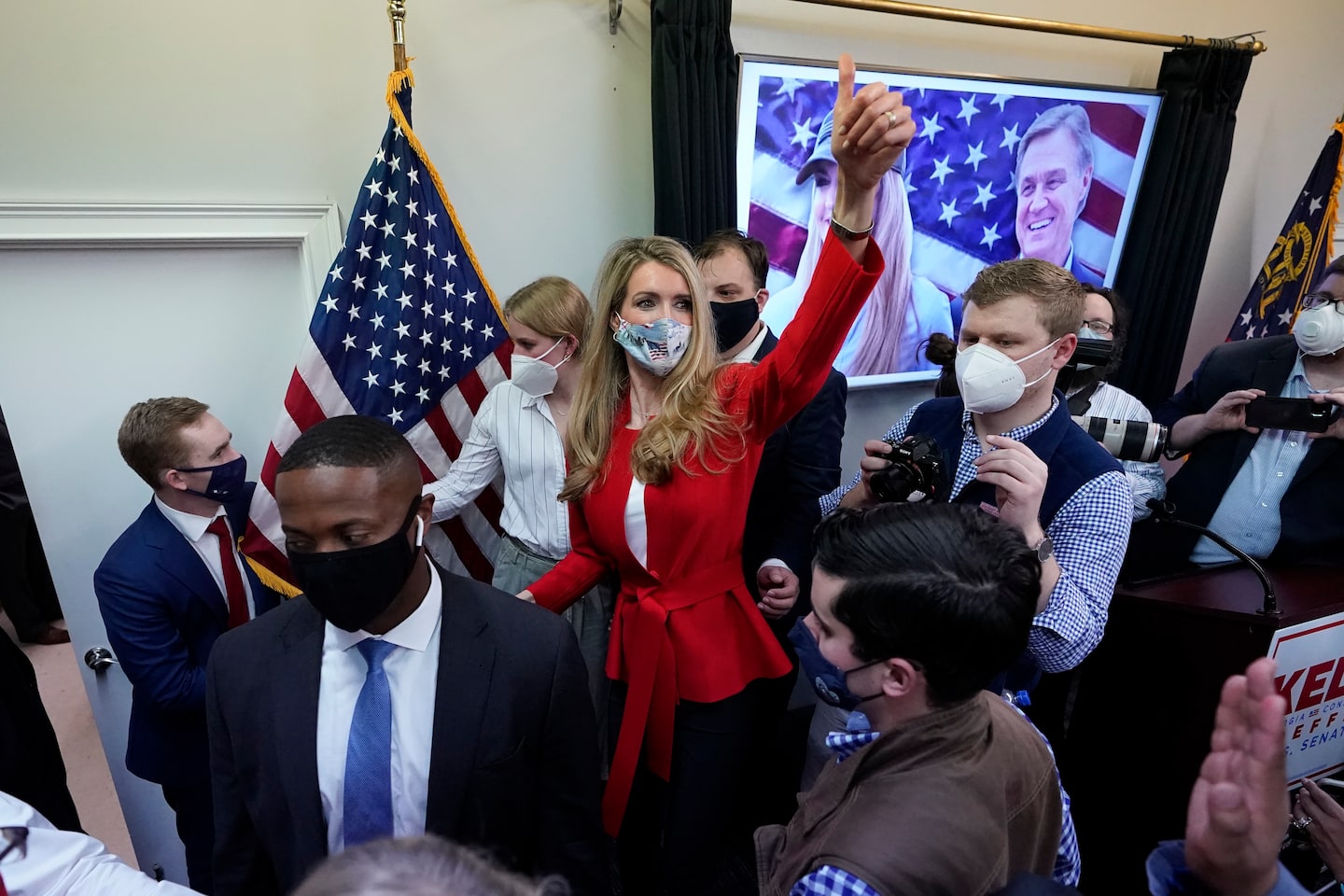 This couldn’t come at a worse time for the party. Republicans are trying to rally their loyalists to vote Jan. 5 in two Senate runoff races that will decide whether Democrats have full governing control in Washington next year or Republicans can block some of their policies.

But almost all the establishment Republican figures in Georgia or campaigning there have recently faced accusations from some voters that they’re not Trumpian enough for not wading completely into the president’s baseless claims that the election was stolen from him. Recent examples include:

The Trump wing of the Republican Party was always at risk of detaching from the party establishment. Trump is such a singular figure in U.S. politics, few if any can emulate him. He’s just willing to say things that get certain voters riled up that other politicians won’t. That’s the crux of the problem Georgia Republicans face.

It’s tough to gauge how much of an issue this is for Republicans. Are these just a small group of voters showing up at campaign rallies, feeling disenfranchised because Joe Biden won the state and Trump lost reelection? Or are they indicative of a more widespread sentiment of disgust with the Republican Party after Trump’s loss?

The latter is certainly worse than the former for Republicans, but both are bad. Whichever side wins these two runoff races will have turned out its base in higher numbers. November’s results revealed there are voters who supported Republicans in the Senate races and Biden for president who aren’t as amenable to Trump’s baseless conspiracy theories. But to win, Republicans are also going to need Trump voters. “What we’re going to have to do is make sure we get all the votes out from the general and get them back out,” Perdue said of core Republican voters on a private call with donors this month.

Republicans are concerned enough that allies of Donald Trump Jr. are setting up a super PAC aimed at persuading the president’s supporters in Georgia to vote, Politico reports. The president has somewhat confusingly and halfheartedly told Georgia voters they need to vote, even though he claims the state’s election system can’t be trusted. “I think you’re dealing [with] a very fraudulent system,” President Trump told reporters on Thanksgiving, speaking about Georgia. “I’m very worried about that. They are tremendous people. Kelly Loeffler, David Perdue are tremendous people. They should be in the United States Senate. They’re desperately needed. But I told them today, I said, ‘Listen, you have a fraudulent system.’ ”

Three days later, he was back to falsely saying voting machines such as the ones used in Georgia miscounted votes against him.

Social media liability law is likely to be reviewed under Biden

As Trump’s presidency recedes into history, scholars seek to understand his reign — and what it says about American democracy

Biden wins wide approval for handling of transition, but persistent GOP skepticism on issues will cloud the opening of his presidency, Post-ABC poll finds