Airbnb’s stock soars in its debut, the biggest tech IPO of a rocky year 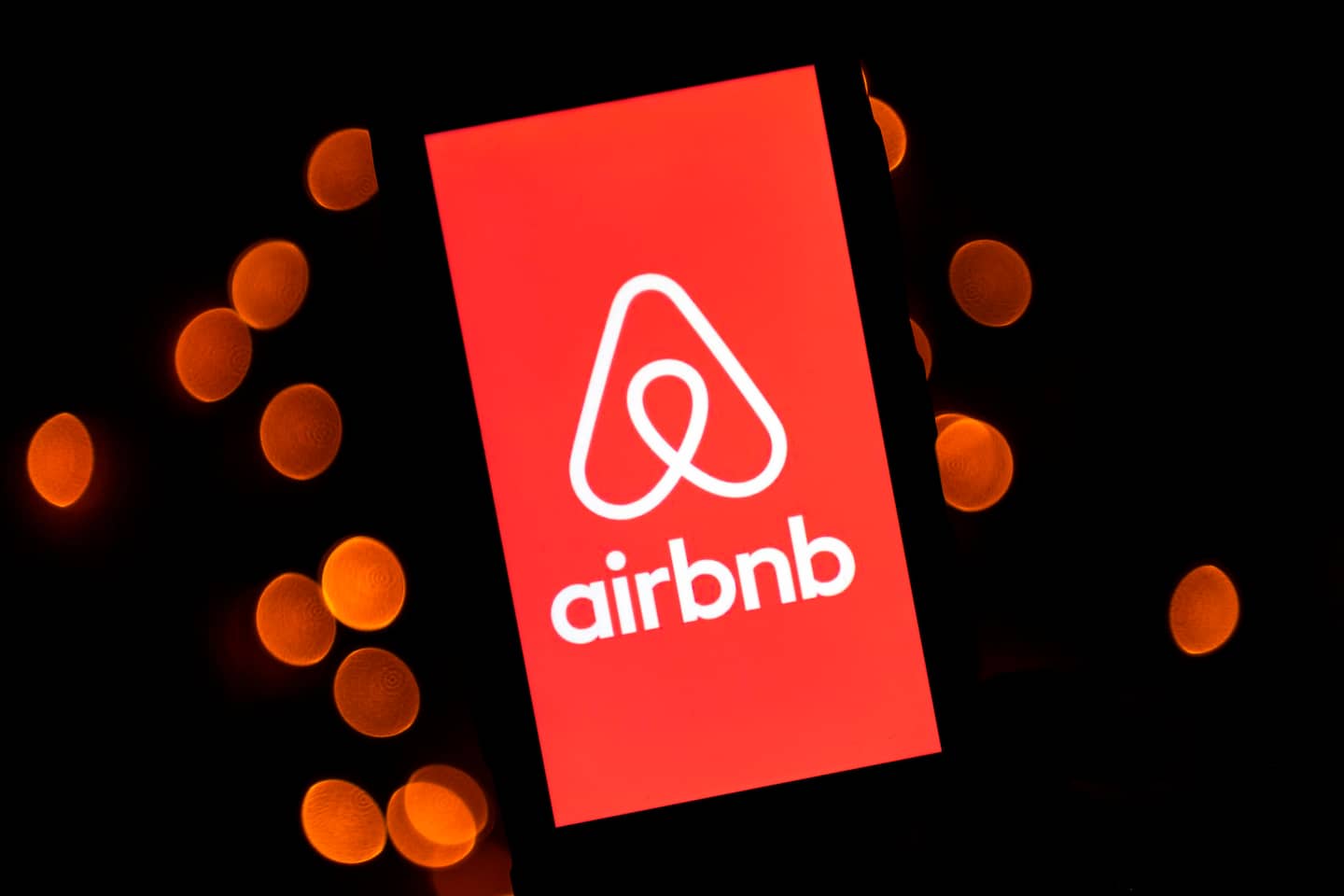 Airbnb’s soaring stock market debut comes at the tail end of a year that has been both disastrous and triumphant for the short-term-rental company.

The company priced its initial public offering Wednesday evening at $68 per share, a price even higher than the company expected. The company had already increased its share-price expectation once this week, from $50 to $60 for its 51.6 million shares, and its debut comes on the heels of a strong showing from fellow Internet company DoorDash — optimistic signs for Airbnb.

Airbnb raised about $3.5 billion during its IPO. Before trading began Thursday, CEO Brian Chesky said he was “humbled” by the news Airbnb was expected to open at $139 per share.

During a Bloomberg TV interview with Emily Chang, Chesky heard the number for the first time and reacted with a surprised eyebrow raise.

“The higher the stock price, the higher the expectations, the harder we’re going to be working, obviously,” he told Chang.

Airbnb put its IPO on hold earlier this year when the travel industry all but grinded to a halt amid coronavirus restrictions.

Reservations through the site fell dramatically as pandemic travel restrictions and fear set in. Airbnb said in a securities filing that the lowest point came in April, when bookings dropped more than 72 percent from the previous year. The company laid off a quarter of its workforce in May, citing the pandemic.

But Airbnb has fared much better than many others in the travel industry this year, partly because of the flexible nature of its service. Airbnb hosts started deep-cleaning protocols at the urging of the company, and many opened their homes to longer-term stays.

Airbnb launched marketing campaigns encouraging people to “go near” — that is, to still rent an Airbnb, but within driving distance of their home.

“Airbnb was able to recover because of the nature of the platform,” said Davide Proserpio, an assistant professor of marketing at the University of Southern California Marshall School of Business. “It’s much more flexible than hotels.”

The company, which reports it now has more than 4 million hosts and has had 825 million stays since its founding, remains an attractive service for post-pandemic life, when analysts expect travel to be one of the key activities people want to pick up again.

“With alternative accommodations being the brightest spot in online travel, it’s perhaps an opportune time for the market leader to debut,” said Lee Horowitz, an analyst at Evercore ISI.

Last year was rocky for tech IPOs. Lyft and Uber both had disappointing debuts, and WeWork fell apart before it could go public. DoorDash demonstrated the changing tide Wednesday when its stock began trading at $182, up from its IPO price of $102.

Still, Airbnb has again faced a roadblock this fall as more states and countries reinstate coronavirus restrictions, including stay-at-home orders. In its securities filing, the company said it expected to fare worse in its fourth quarter than it did in the summer.

Like many tech companies seeking an IPO, Airbnb has never recorded an annual profit. Its losses grew to $674 million last year and will increase again this year.