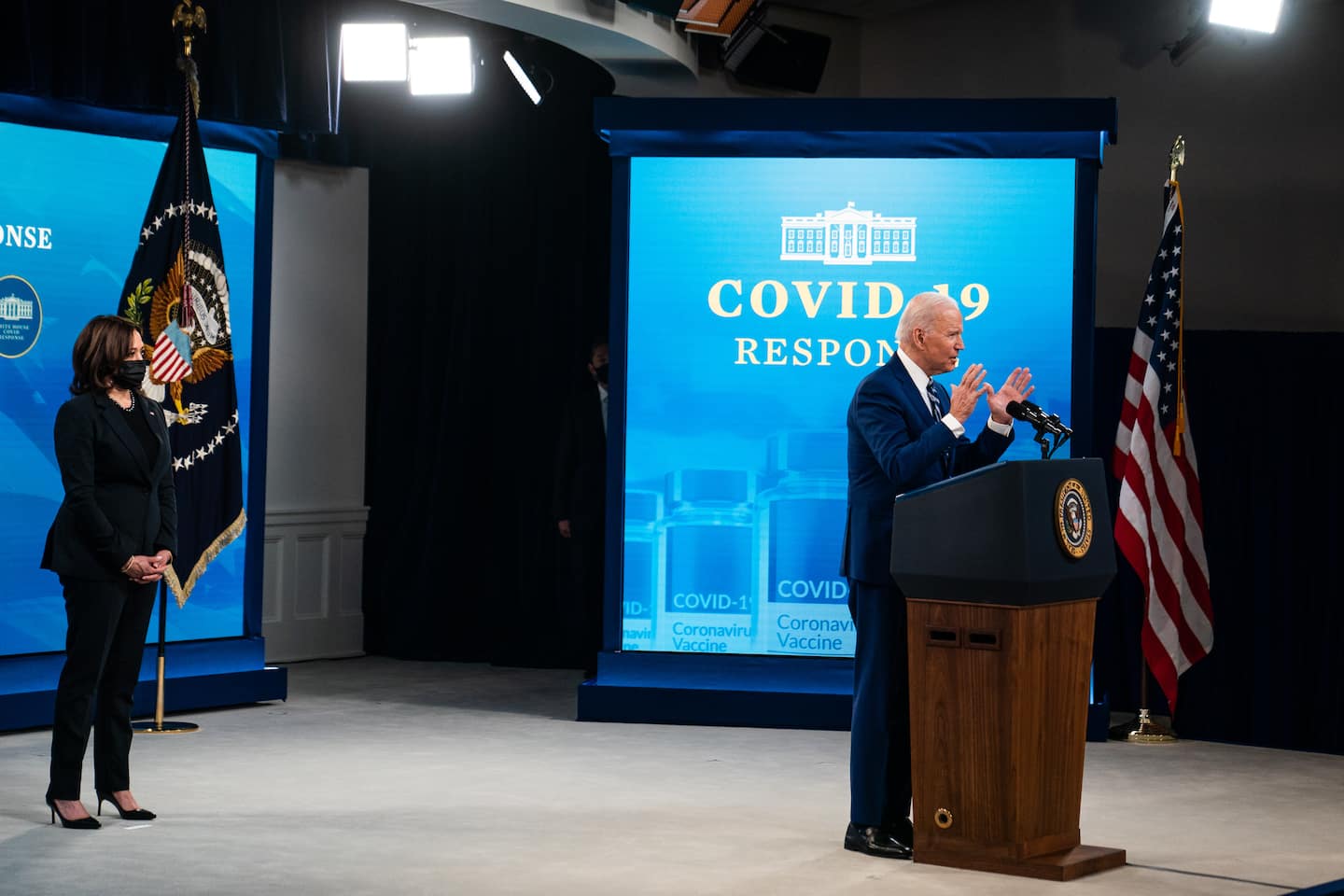 Former president Donald Trump on Tuesday endorsed Drew McKissick for another term as chairman of the South Carolina Republican Party as he faces a challenge from conservative attorney L. Lin Wood.

In a statement, Trump said McKissick has done an outstanding job, “electing more Republicans in 2020 than in over 140 years. … Drew has my complete and total endorsement for reelection.”

McKissick was elected chairman in May 2017. Wood, who worked on some of the unsuccessful post-presidential election lawsuits, said Monday that he is trying to unseat McKissick.

In an email to The Washington Post on Monday, Wood said he views his recent move to South Carolina as a “potential advantage” in his bid, “as I am enthusiastic about the campaign and highly motivated to visit all parts of the state and introduce myself to as many members of the party as possible.”

“Although new to South Carolina, my support for reform of the political system to return power to the people is well-known,” Wood wrote.

In February, Georgia officials launched an investigation into whether Wood, who spent months spreading Trump’s false claims of election fraud, was a legal resident of the state when he cast his ballot in the November presidential election.

The inquiry, which is pending, was prompted by an email Wood allegedly sent to a reporter with Atlanta station WSB-TV stating he had been living in South Carolina for “several months” after purchasing a home there in April 2020.

Wood told The Post last month that he had not moved out of Georgia before the election and filed paperwork in February to make the South Carolina property he bought in April his official residence.

Paulina Firozi and John Wagner contributed to this report.