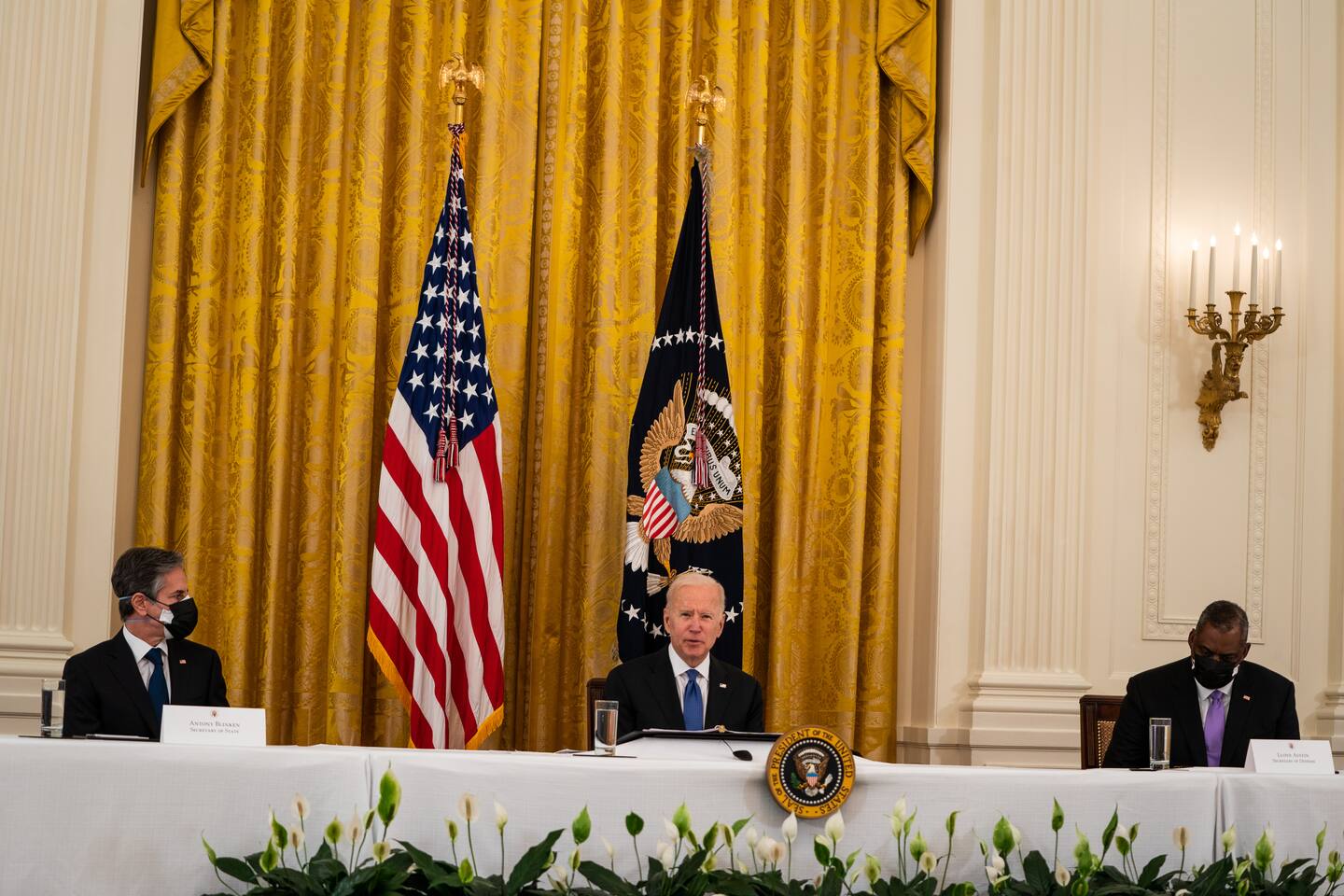 Georgia lawmakers and public figures expressed anger, disappointment and approval Friday in their responses to Major League Baseball’s announcement it would move the All-Star Game out of Atlanta, after the state passed a sweeping new elections law last week.

In a fiery statement, Georgia Gov. Brian Kemp (R) blasted the MLB for having “caved to fear, political opportunism and liberal lies.” He called out by name President Biden, who had supported the MLB moving the game, and blamed him and voting-rights activist Stacey Abrams for driving the MLB to make a “knee-jerk decision.”

“Cancel culture and woke political activists are coming for every aspect of your life, sports included,” Kemp said.

Abrams, a Democrat, tweeted that she was “disappointed @MLB will move the All-Star Game, but proud of their stance on voting rights. GA GOP traded economic opportunity for suppression.” She urged events and productions to “come & speak out or stay & fight” on behalf of people of color who now stood to lose wages because of boycotts.

“Keep the politics off the field and stop ruining everything!” she tweeted.

In a statement, Sen. Raphael G. Warnock (D-Ga.) said the MLB’s decision was “the unfortunate consequence of [GOP] politicians’ actions” and seemed to discourage other boycotts.

“It is my hope that businesses, athletes, and entertainers can protest this law not by leaving Georgia but by coming here and fighting voter suppression head on, and hand-in-hand with the community,” Warnock said. “Additionally, the urgency to pass federal voter protection laws grows every day, and I will continue to be a leader in that fight.”

Sen. Jon Ossoff’s office pointed to his statement from Thursday, in which he said businesses should stop supporting the GOP rather than boycott the state.

“I absolutely oppose and reject any notion of boycotting Georgia. Georgia welcomes business, investment, jobs, opportunity, and events. In fact, economic growth is driving much of the political progress we have seen here,” Ossoff (D-Ga.) said. “Georgia welcomes the world’s business. Corporations disgusted like we are with the disgraceful Voter Suppression bill should stop any financial support to Georgia’s Republican Party, which is abusing its power to make it harder for Americans to vote.”