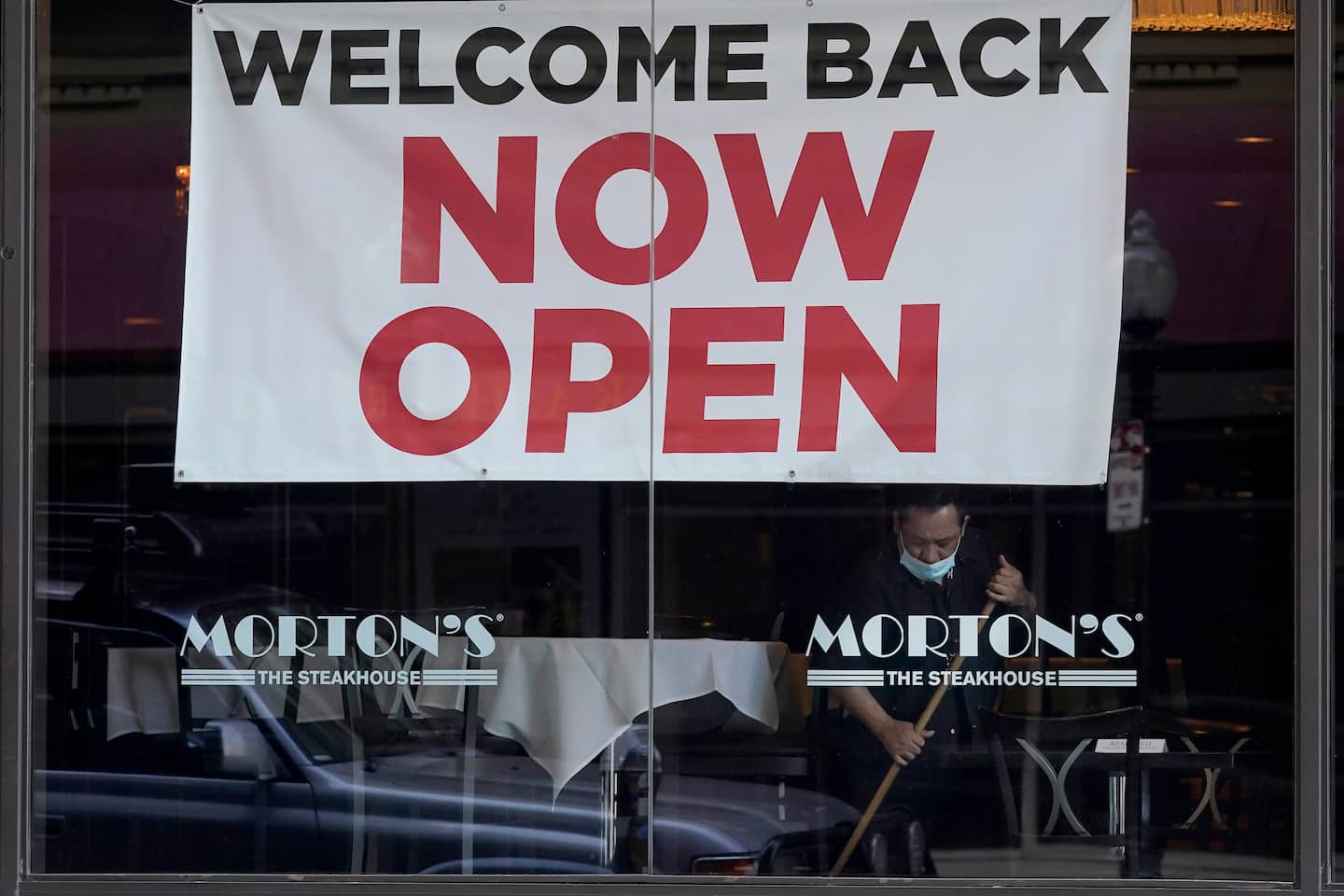 The good news? That figure marks a slight decline. In January, 3.5 million people had permanently lost their jobs. The top-line numbers were even better: The March jobs report indicated that the country added more than 900,000 jobs last month and the figures for January and February were increased by more than 150,000. That’s an increase of a million jobs — the sort of uptick we need to see to fill the hole left by the pandemic.

To be clear, that hole is still large. Relative to February 2020, the month before pandemic-related job losses began, 8.4 million fewer Americans were working in March.

That’s just relative to where we were. Given the trend over the preceding four years, it’s likely that had the pandemic not happened, some 155 million Americans would have been working this month. If that’s accurate, the hole we’re facing is actually almost 11 million jobs deep.

As the country tried to recover from the recession a decade ago, there was another complicating factor. The working-age population was increasing, meaning not only did the United States need to increase employment to match where it had been before the recession, but it needed to expand further to accommodate those joining the job market.

That hasn’t been the case over the past year. The population of Americans ages 15 to 64 declined slightly relative to February 2020, lowering the bar for the job growth needed to get back to the same density of employment.

(In fact, the flat population growth over the past several years meant that the number of people ages 15 to 64 who weren’t working was itself declining.)

The question, then, is when we might see the country get back to either February 2020 levels of employment or, ideally, matching where employment might have been had the pattern over the year before that month held. If we assume that job growth will continue at the same rate it did from January to March — an admittedly bold assumption — this is what would happen over the next two years.

If we keep adding jobs at that rate, in other words, we’d pass February 2020 levels of employment next March and catch up with the pre-pandemic trend by January 2023.

This is a rough calculation based on a short-term trend. If the trend that appeared in the first few months after the pandemic first hit had continued — that is, if the sharp-V had continued upward at the same rate (as President Donald Trump implied it would) — we’d already have caught back up to the trend. But that trajectory was blunted by the reemergence of the virus across the country. Things change.

Economists are nonetheless bullish on the short-term prospects for the U.S. economy. The broad effort to vaccinate the public will likely dampen the pandemic significantly and the passage of the pandemic relief bill last month will inject a lot of financial support into the system.

The country is on a good path toward regaining employment lost due to the pandemic. Here’s hoping we stay on that path.