The asterisk on Trump’s endorsement of Marco Rubio 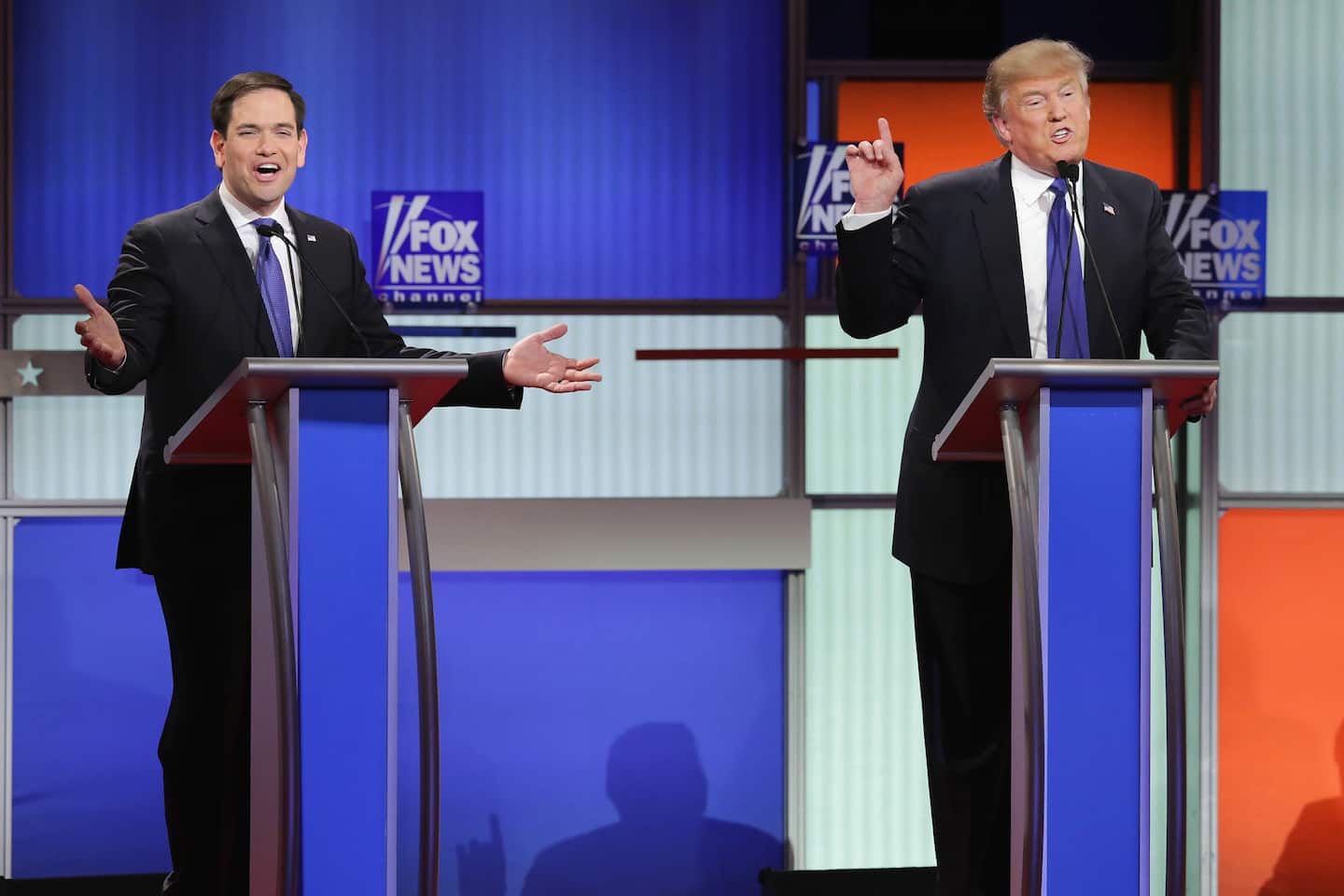 But even as the report landed, the committee’s acting chairman, Sen. Marco Rubio (R-Fla.), sought to downplay, if not directly contradict, those findings.

Rubio joined in a statement with five other committee Republicans in asserting something the report does not — that “the Committee found no evidence that then-candidate Donald Trump or his campaign colluded with the Russian government.” Rubio added in his personal statement that he could say this “without any hesitation.”

The report, though, does quite clearly hesitate on this point.

It’s not a report that treats this as a settled issue in any way. It seems to go out of its way to say precisely the opposite and raise the possibility of coordination. It repeatedly calls the Manafort-Kilimnik nexus the centerpiece of its investigation. It notes that we unfortunately have limited insight into these very significant events, but that some evidence does indeed point to the Trump campaign chairman’s potential implication in Russia’s efforts.

Rubio’s statements are perhaps technically justifiable. “Collusion” is a malleable word with no specific legal meaning. Likewise, saying there is “no evidence” could, if we’re being charitable, be read as saying there’s nothing terribly conclusive.

But it’s also apparent that the head of the committee is aligning with the GOP’s and Trump’s long-held talking points on this, despite the new evidence.