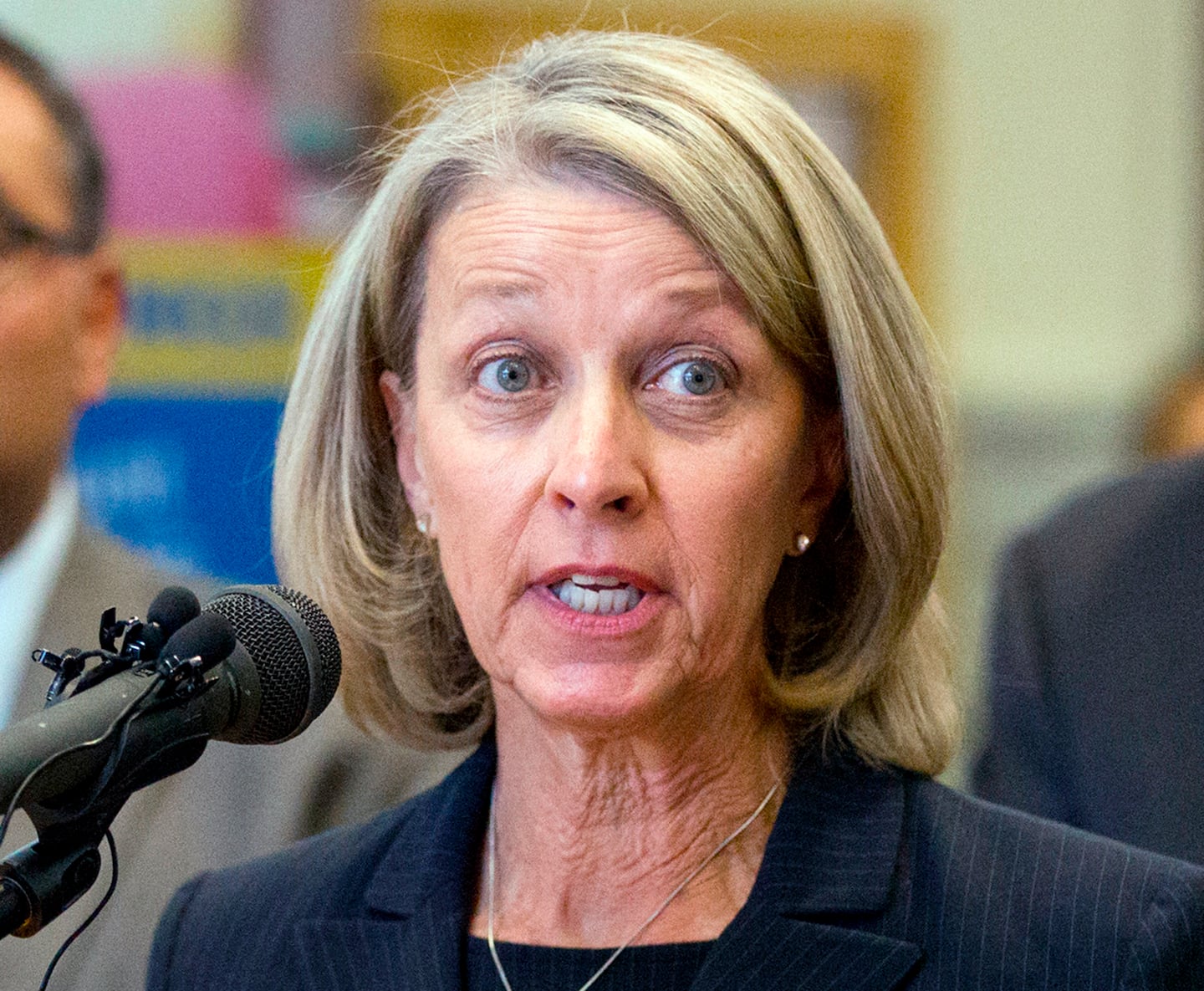 That official, Barbara Cegavske, was taken to task less for failing to answer questions about purported fraud than her failure to treat them as serious in the first place. The censure resolution that passed by a 126-to-112 vote margin does the by-now familiar bit of blurring between “there are rumors” and “there was fraud” that’s become a staple of Republican efforts to bolster former president Donald Trump’s fraud claims since his defeat. But it also treats as serious a series of specific claims about fraud that, here in reality, have already been dispatched with in various ways.

The timeline here will seem familiar. The election happens Nov. 3, 2020. Biden is declared the winner after votes are counted. Trump complains and elevates whatever fraud allegations are within his grasp. His allies play along during those tumultuous early days, making sweeping claims of irregularity that fail to hold up in court. The results in the state are certified and everyone seems ready to move on — except Trump. He keeps pushing, and that pushing becomes a loyalty test. Officials like Cegavske become the centralized conduits for complaints about the election because it’s easier to dump on a secretary of state than a popular former president. So the party pretends that maybe there was fraud and maybe Cegavske didn’t do enough to dig into it because the alternative is acknowledging that, for the fourth time in four elections, Nevadans preferred the Democratic presidential candidate.

It’s not that Cegavske didn’t investigate alleged fraud, mind you. The state has a process to do so, involving an official-looking form and an actual allocation of resources. The Nevada Independent obtained a spreadsheet of claims about the 2020 election that the secretary of state’s office had examined, learning that the vast majority had been resolved without a finding that fraud had occurred. A number of the unresolved allegations didn’t involve fraud at all.

Last month, though, the state party showed up and dropped a slew of additional allegations on Cegavske’s desk — literally. Her office announced that it had catalogued the complaints and would evaluate them, but the state party was not willing to be patient. It declared that Cegavske had not begun investigating the integrity of the election until it delivered that material to her office, which, the censure motion read, was “clearly indicative of negligence and misconduct of office and potentially causal in the lack of trust of the November election results.” In other words, it was Cegavske failing to treat the Trump campaign’s claims seriously that led to a lack of confidence in the results, not the complaints themselves.

The motion also objected to a statement Cegavske made in December that there was no evidence of fraud in the election. This, the censure motion declared, was “an arrogant claim she had no basis in fact to make” given that she hadn’t assessed the “evidence” presented by the campaign.

The campaign’s lawsuits aimed at overturning the election results, however, did result in an assessment of this “evidence.”

An initial ruling from Carson City District Court Judge James Russell stated that the offered evidence had “little to no value” and that a standard of reasonable doubt “is one based on reason, not mere possibility.” At numerous times in his decision, Russell dismisses the presented evidence as based on hearsay or lacking quality control of the offered data.

“To prevail on this appeal, appellants must demonstrate error of law, findings of fact not supported by substantial evidence or an abuse of discretion in the admission or rejection of evidence by the district court,” an order from the state’s high court stated. “We are not convinced they have done so.”

In other words, the campaign had a chance to offer its evidence to the court to potentially overturn the election and couldn’t. What’s more, the actual claims the state GOP argue that Cegavske didn’t address have already been addressed — and rejected — elsewhere. USA Today did a fact check on a meme highlighting the Nevada allegations, pointing out the ways in which the allegations fell short. A number of those data points are nonetheless presented uncritically in the censure motion itself.

“My job is to carry out the duties of my office as enacted by the Nevada Legislature, not carry water for the state GOP or put my thumb on the scale of democracy,” Cegavske said in a statement responding to the motion. “Unfortunately, members of my own party continue to believe the 2020 general election was wrought with fraud — and that somehow I had a part in it — despite a complete lack of evidence to support that belief.”

It’s a lot easier to attack Cegavske than it is to challenge Trump’s pervasive dishonesty about the election. But if you were on a middle school playground and saw a group of kids picking on one of their friends to obtain the approval of a big kid, what would you call it?