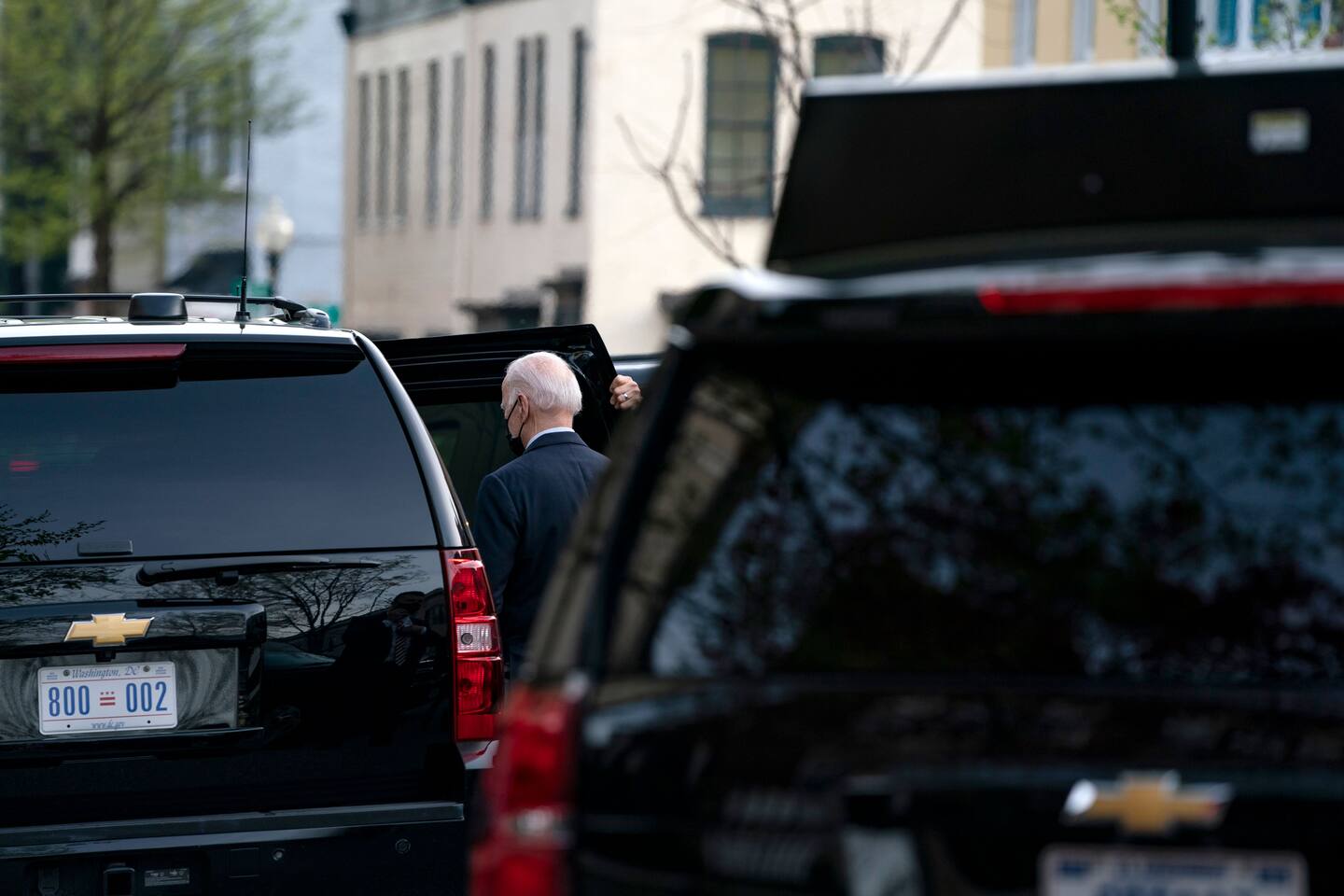 Rep. Liz Cheney (R-Wyo.) diagnosed the problem with today’s Republican Party as one that leans toward falsehoods spread by loud voices on social media over uniting to push actual policy-making proposals to their base.

In a virtual conversation with the Georgetown Institute of Politics on Monday, Cheney reiterated her belief that embracing former president Donald Trump’s falsehood that the 2020 presidential election was rigged only undermines faith in the U.S. government and fails to help the party win back voters they lost to President Biden.

Cheney said that Democrats are not immune to the problem plaguing the politics right now, noting that both parties find themselves “in this era of celebrity” and called on members from each side of the aisle to incentivize debate over popularity.

While she acknowledged that there is no clear answer on how to turn the tide, she did suggest that Republicans could start by recruiting more candidates that want to “be engaged in the business of legislating” rather than grandstanding.

Cheney has become increasingly vocal against her party embracing the more brash positions espoused by Trump, warning that doing so will distract Republicans from pushing for traditional policy making. It’s contributed to the division in the party about how to move forward without Trump at the helm. Many members, including Republican Study Committee Chairman Jim Banks (R-Ind.), say the best way to regain the majority is by embracing Trump’s populist message.

While she did give the Trump administration credit for sustaining a healthy economy that did bring in new voters into the party, Cheney notably said Republicans must return to discussing substance and proposing policy based ideas to win back key constituencies “tired of the vitriol” like suburban mothers who have fiercely rejected Trump in the last two election cycles.

Asked by a Republican college student how best the next generation can reshape the party, Cheney said they need to figure out how to fight disinformation that is contributing to extreme polarization.

“You know social media more than we do,” she said about the current generation of politicians. “You guys are going to be on the frontlines of figuring out how people know that what they’re reading and seeing is true.”