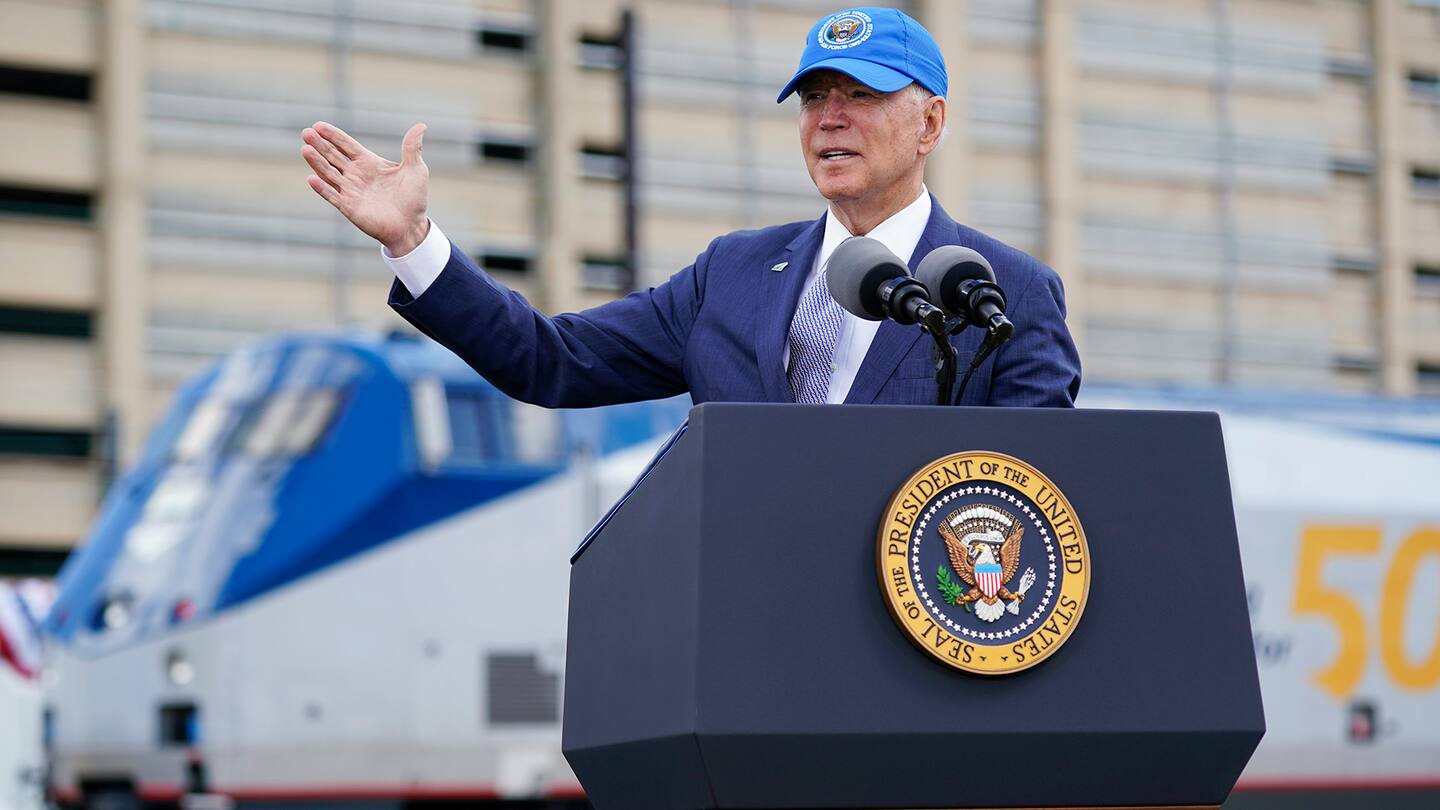 Biden launched his 1988 presidential campaign at the Wilmington train station. His first stop as a 2020 presidential candidate was back at the station, by then renamed the Joseph R. Biden Jr., Railroad Station. He had planned to ride an Amtrak train to Washington for his presidential inauguration, just as he did with Barack Obama for their inauguration in 2009, before security concerns stemming in part from the Jan. 6 insurrection derailed those plans.