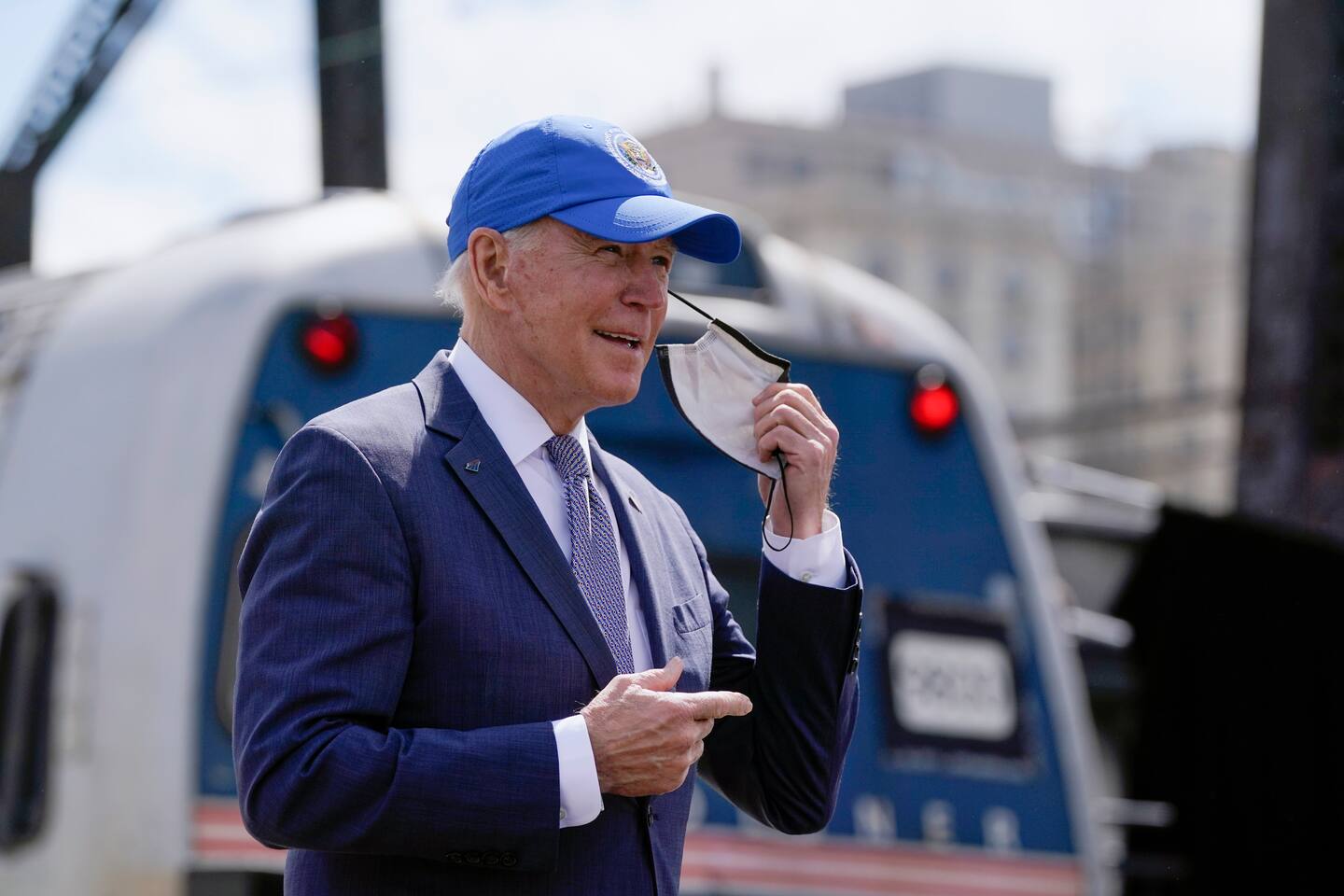 Given that non-White voters also tend to be more heavily Democratic, we would expect, at least on the surface, for the national results to skew more Democratic as the density of non-White votes increases. But that hasn’t really happened. In 2008, for example, Democrats won more votes in House seats nationally by a 10.6-point margin. Six years later, with the same non-White density, Republicans won by 5.7 points.