Biden’s ‘owning the libs’ problem on the coronavirus vaccine 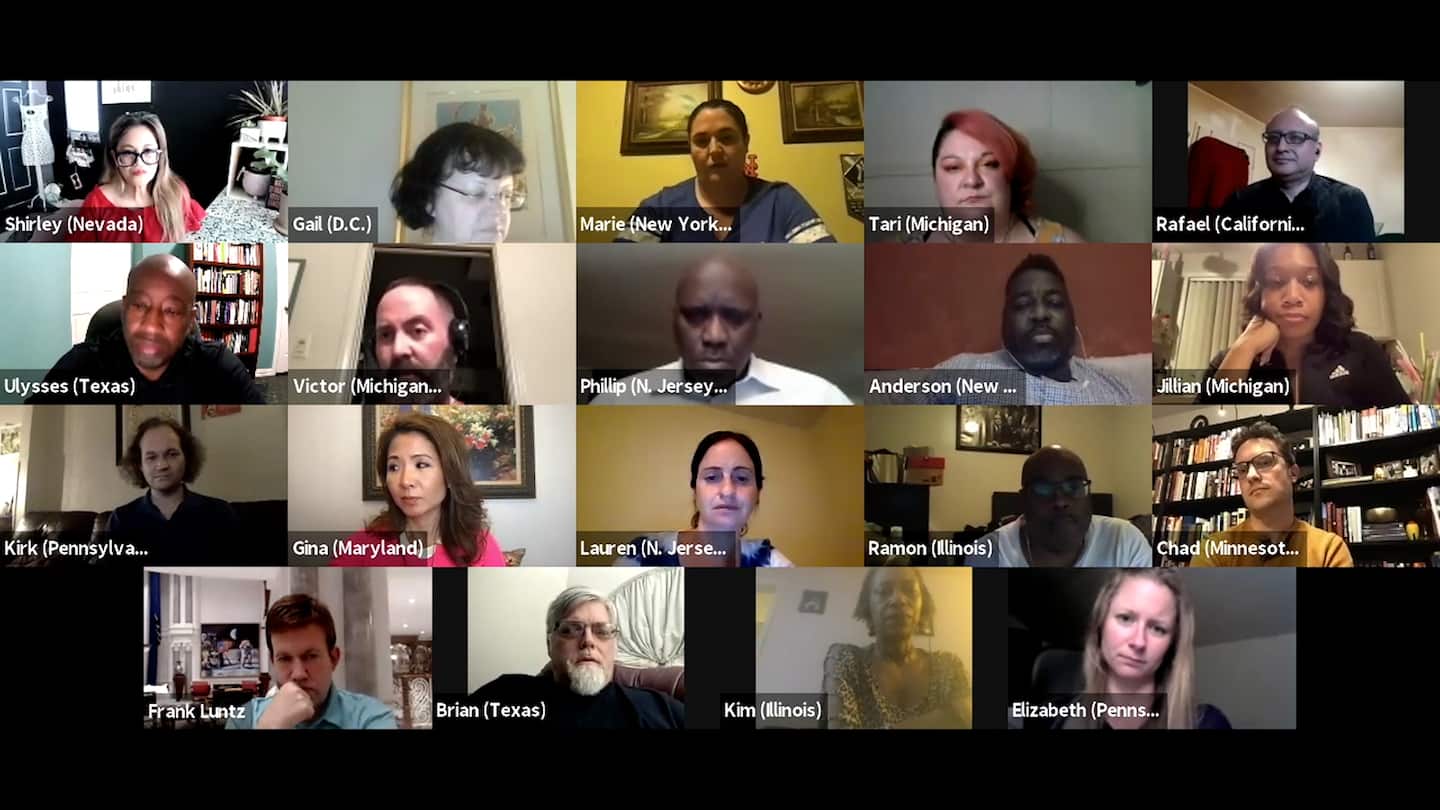 The most viable argument would seem to involve working around the edges on conservative hesitancy. It’s convincing people not just that the vaccines are safe, but that getting vaccinated will help them return to something approaching normal. It’s convincing them that, even as they personally might face comparatively little jeopardy because they’re relatively young or they don’t have preexisting conditions, that it’s important to protect others they could infect who aren’t so fortunate. It’s warning about variants that could render the vaccines we have less effective and starting the whole process over again. In sum, it’s pitching this as a communal effort to rid us of this problem, making people understand that it’s not just about them personally.