The Epic Games trial has exposed the ‘Fortnite’ maker’s inner workings. Here’s what we learned. 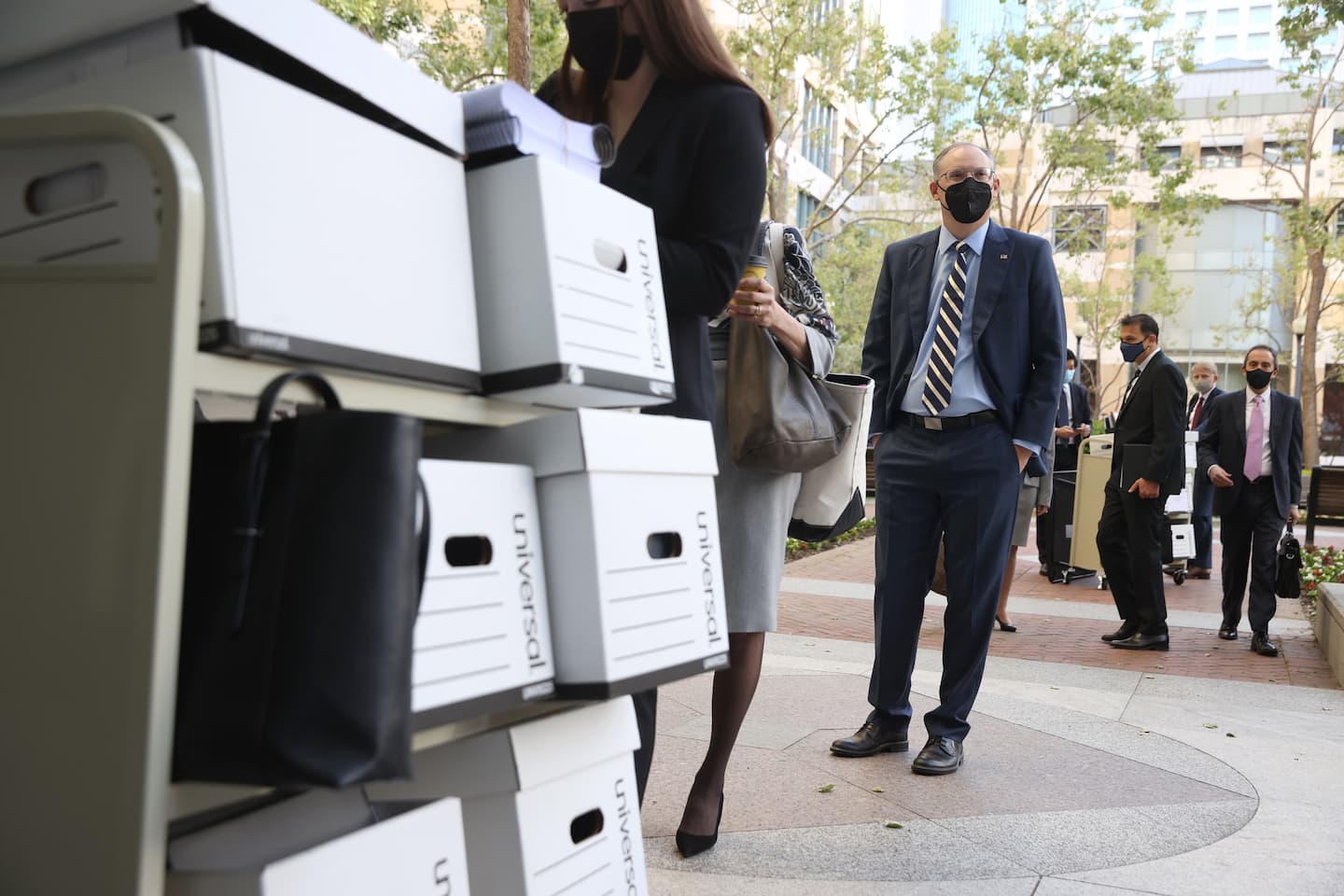 Epic Games has paid billions in commissions to third-party companies hosting “Fortnite,” such as Microsoft, Sony, Nintendo and Apple, according to evidence filed on Monday. The vast majority of these payments, listed in a Microsoft Excel file shared with the court, relate to “Fortnite.” A smaller percentage is accounted for by “Rocket League” and a handful of other Epic properties.