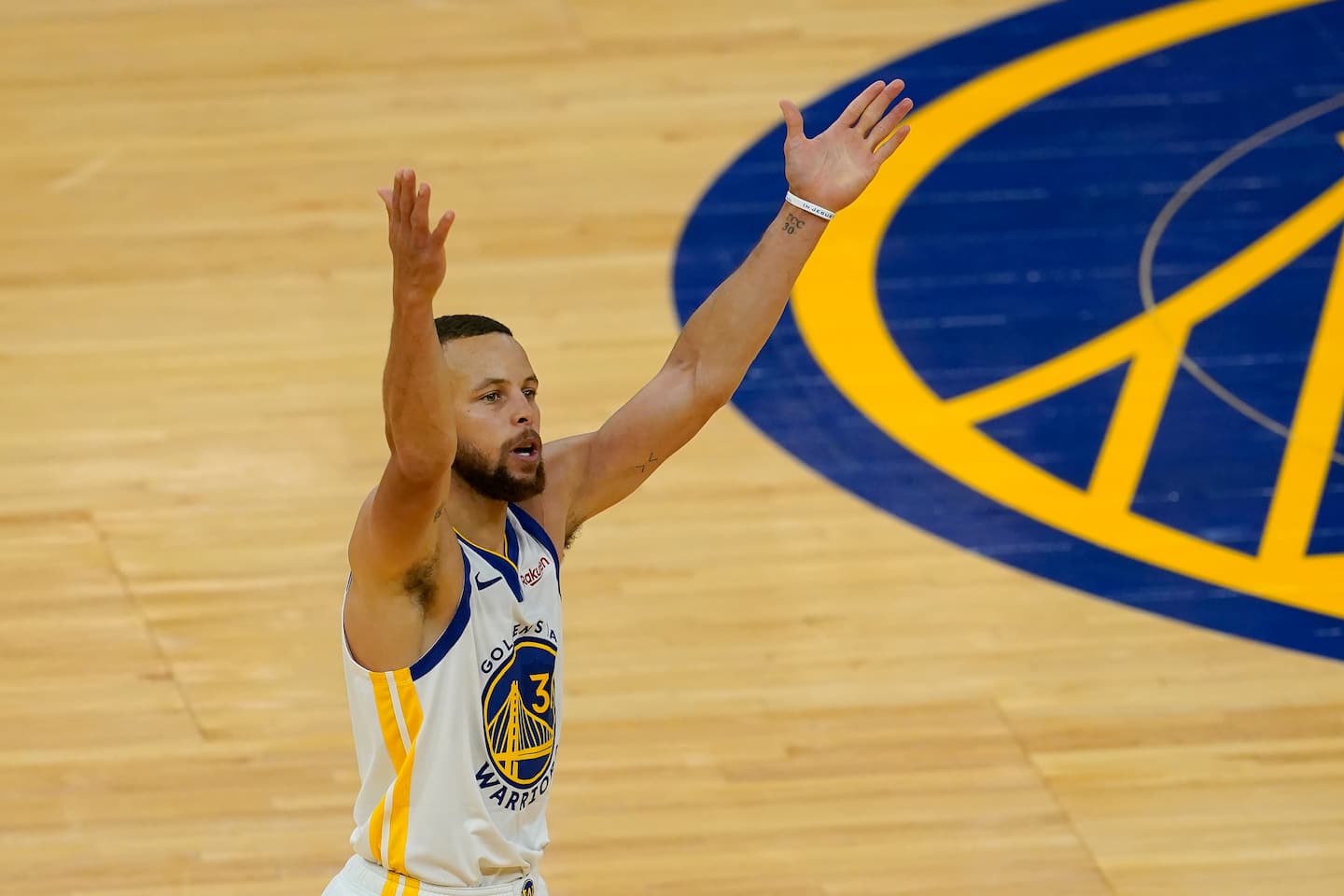 “Just look what [Curry’s] done this year,” James said. “Everybody counted him out this year. Everybody was saying now that Klay was hurt, can Steph carry a team on his own, carry a team into the postseason, keep a team afloat? He’s done that and more. … If Steph’s not on Golden State’s team, then what are we looking at? We get caught up in who has the best record instead of just saying who had the best season this year. Steph has had, in my opinion, the best season all year.”