Activision, an indie developer and the battle over the ‘Warzone’ name 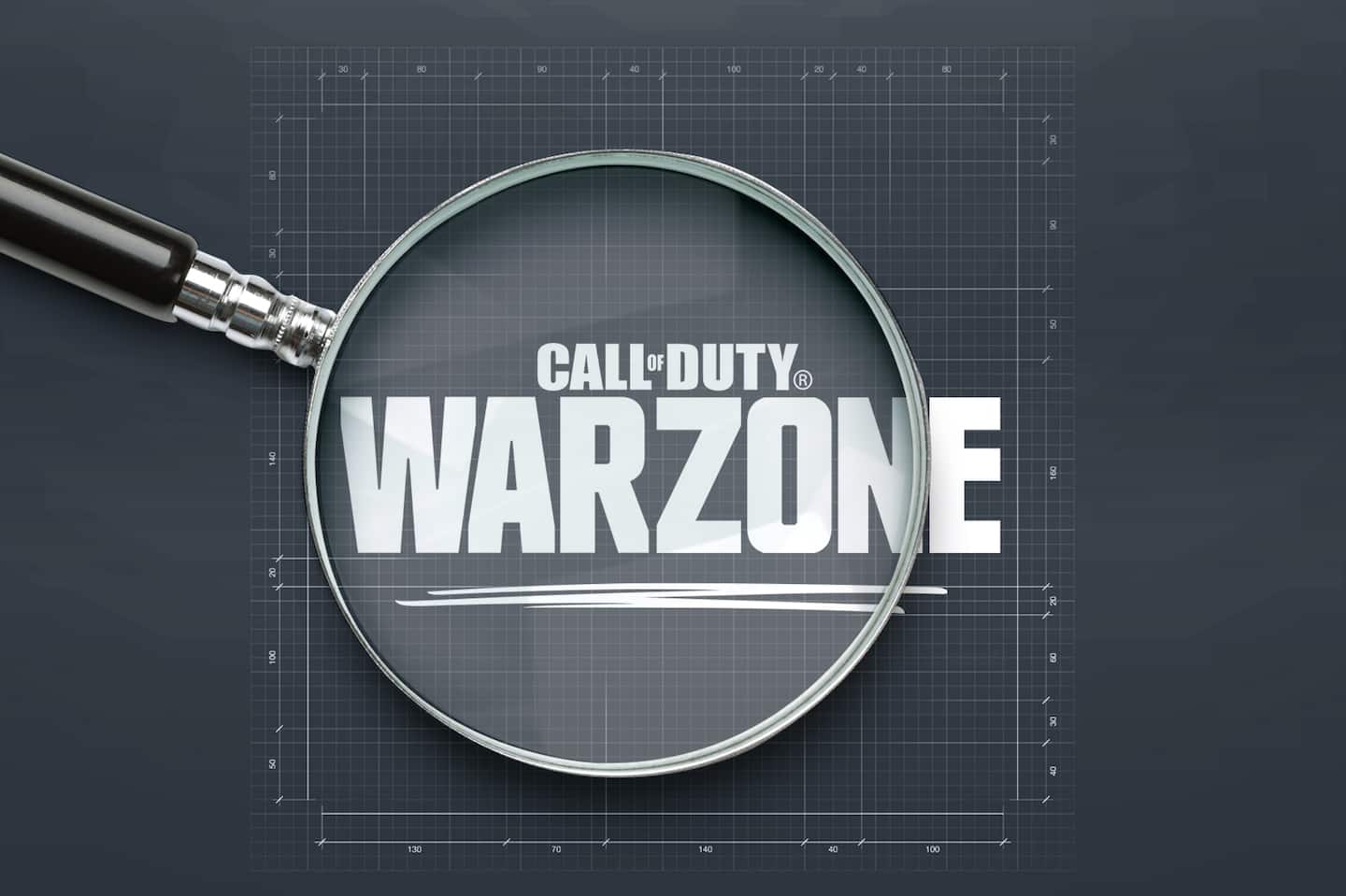 Ficker’s attorney, Derek A. Newman, later sent a cease-and-desist letter to Activision, and the two parties began trying to settle the case. Ficker said his ask was 0.25% of Call of Duty Warzone’s profits. While Activision has not released any revenue figures specifically around “Warzone,” which monetizes by selling in-game currency that can be used on cosmetics and a seasonal battle pass, the company announced in May that it had been played by 100 million people. Activision countered with an offer of $10,000, according to Ficker, which he rejected.