The economy is getting back to its racially divergent normal 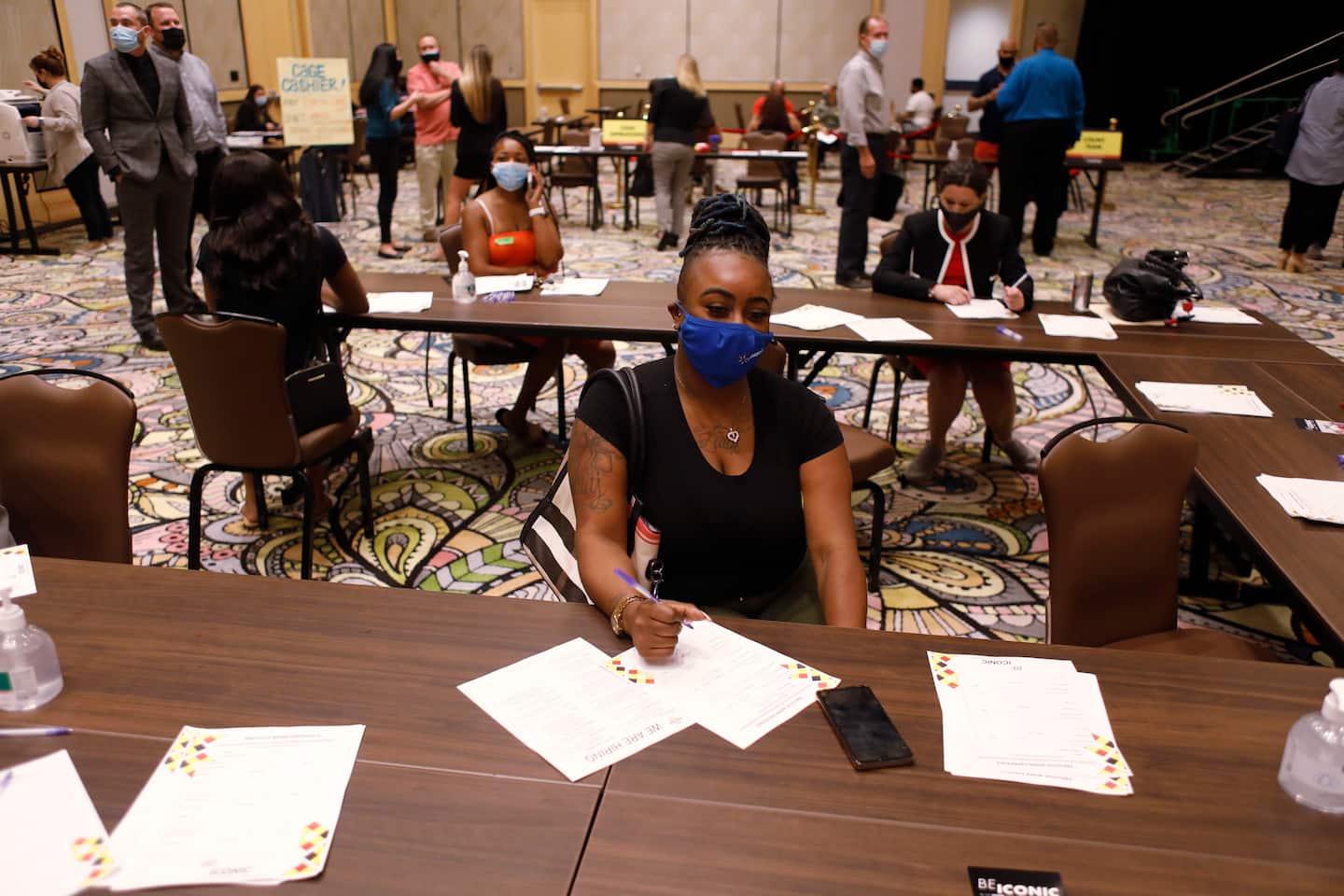 Interestingly, the gap in the unemployment rates between Black and White Americans had been narrowing. Normally, the distance between the two closes during recessions, as the White unemployment rate spikes. In 2018, though, we noted that the gap was closing, even without a recession. The pandemic recession pushed the ratio to its lowest point on record. For Asian and Hispanic Americans, though, the gap widened.