What to know about summer cruises and the industry’s comeback 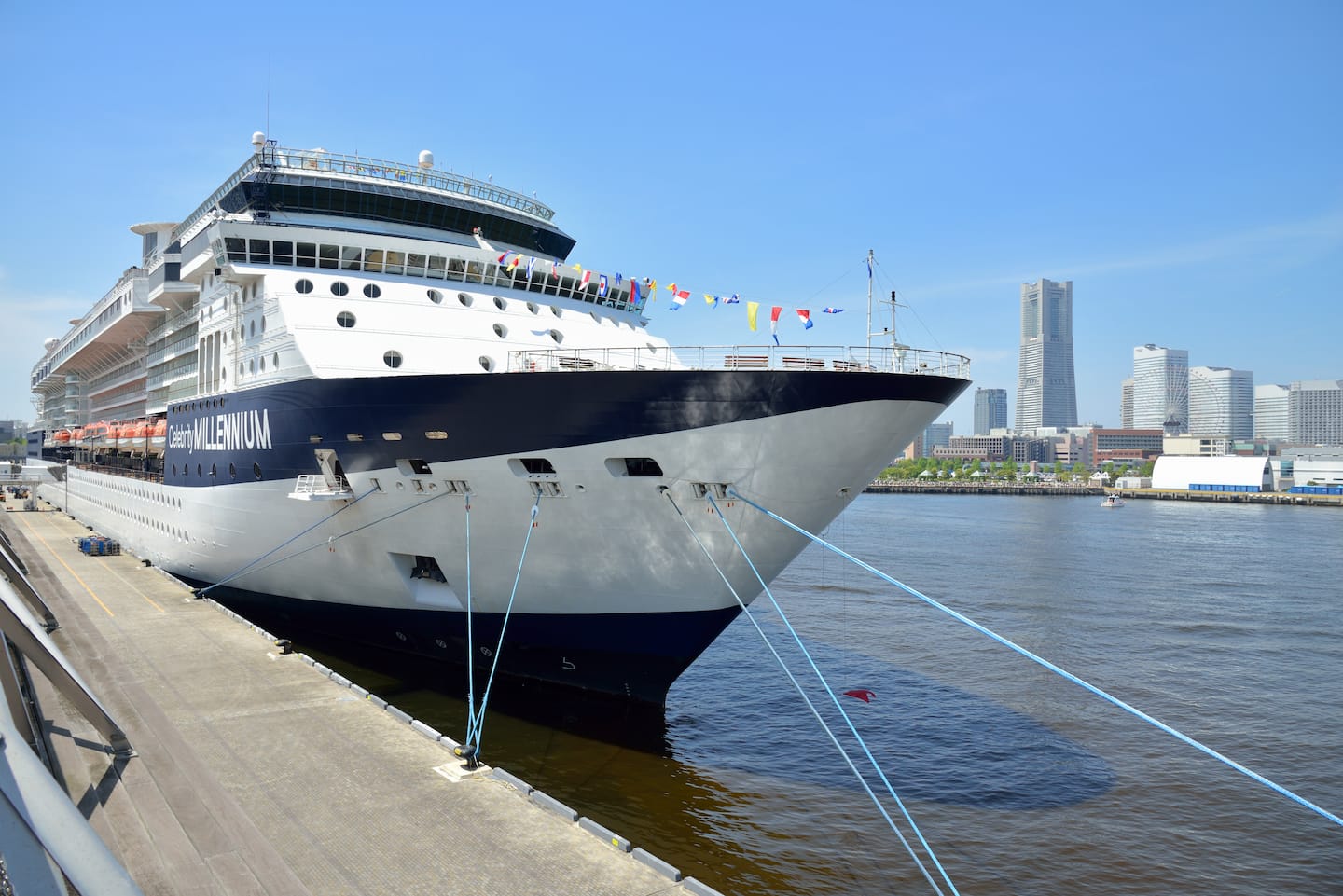 So far, the CDC has approved eight ships from the major cruise lines, including two Carnival ships departing from Miami (Carnival Horizon) and Galveston, Tex. (Carnival Vista) and five Royal Caribbean ships (Allure of the Seas, Mariner of the Seas, Symphony of the Seas, Independence of the Seas and Freedom of the Seas) spread across three Florida ports (Miami, Port Everglades and Port Canaveral). Freedom of the Seas, which will depart Miami on June 20, was the first ship approved for a test sailing, On June 29, Disney Cruise Line’s Disney Dream will sail from Port Canaveral. Bahamas Paradise Cruise Line, which offers short cruises between Palm Beach, Fla., and Grand Bahama Island, will send its Grand Classica ship on a test run on June 25. Per CDC rules, each ship must carry at least 10 percent of its maximum capacity. In November, more than 250,000 volunteers applied for a spot on the 4,553-passenger Freedom of the Seas.

On Cape Cod Bay, a family vacation for the ages — all of them

Introducing city kids to nature in the hinterlands of Sardinia

Traveling with older loved ones? Keep these tips in mind.

A guide to volunteering in the outdoors