‘Chicory: A Colorful Tale’ is already one of the best releases of the year 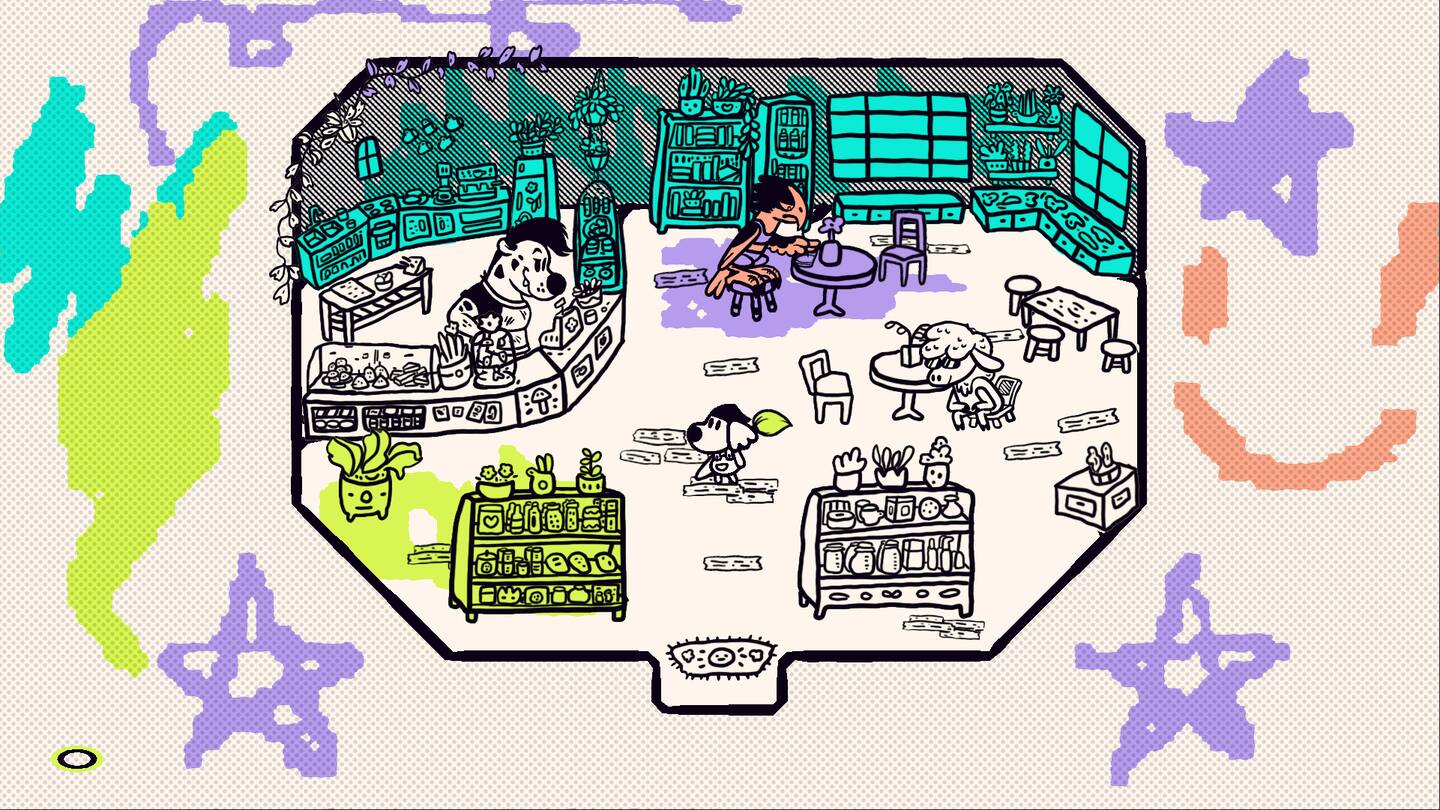 Chicory, the rabbit the game is named after, is a master paintbrush wielder, responsible for painting the world. She struggles with mental health concerns and needs to take time away from painting. That’s where the main character, a dog janitor, comes in. The player is prompted to name the main character after their favorite food. I chose Pizza, which turned out to be the default name, anyway. Pizza, who usually tidies up Chicory’s fancy tower, decides to take on painting the world once it’s lost all color.

Musk doesn’t own Twitter yet, but conservatives are racking up followers