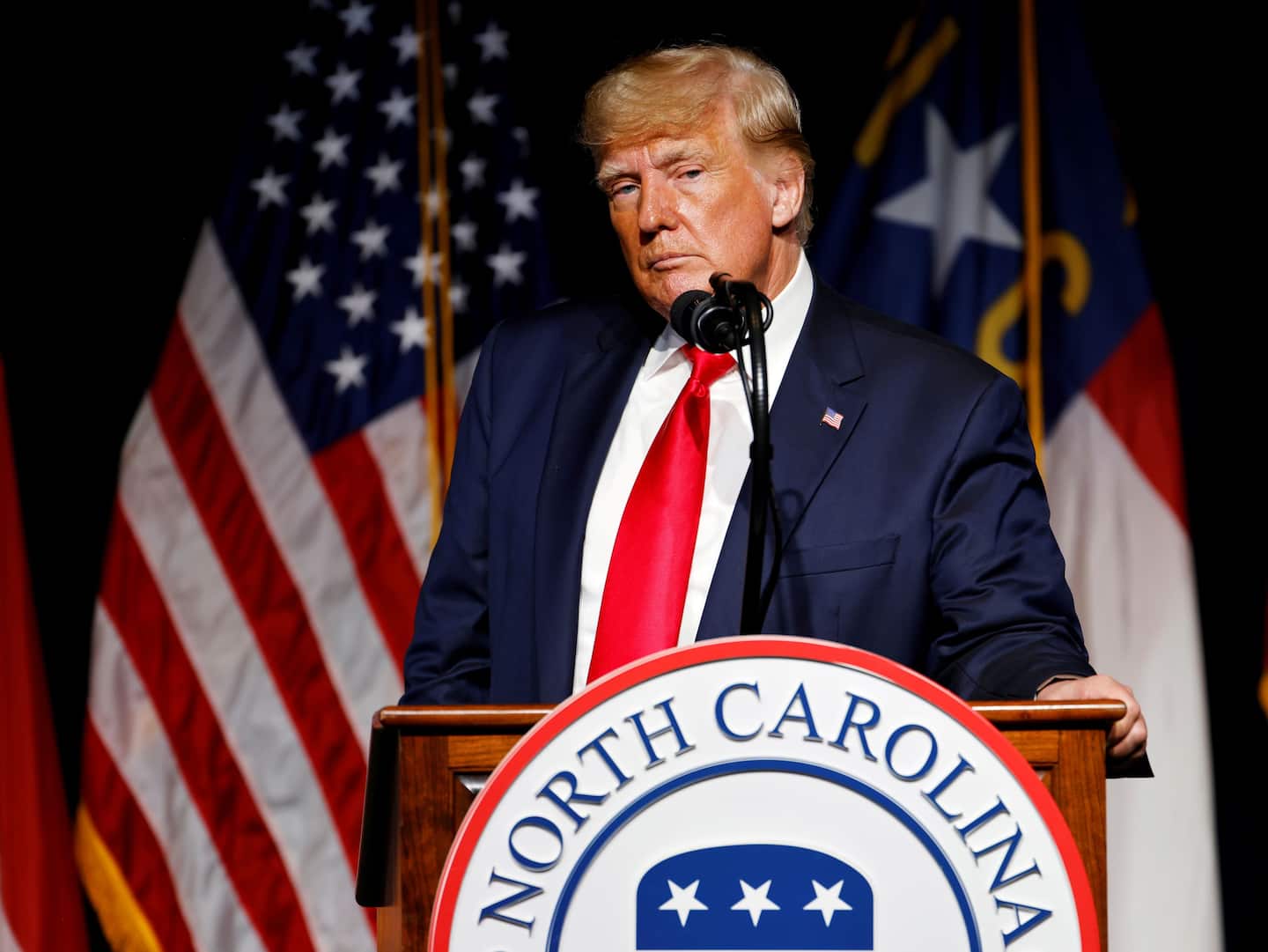 “After GPB News asked the county Monday about the forms not included in the Georgia Star’s records request, elections staff located all but eight of the more than 1,500 forms, sent them to state investigators and provided them to GPB News on a flash drive,” the broadcaster reported, adding that “GPB News has obtained records for all 123 counties that used drop boxes, countering claims among some pro-Trump media outlets that there are more than 300,000 ballots’ worth of forms ‘missing’ statewide.”