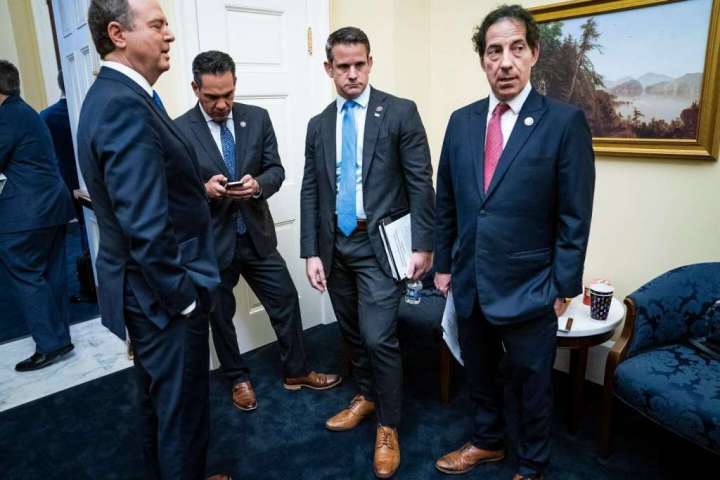 Sen. Ron Johnson (R-Wis.) faces a barrage of questions now that the Jan. 6 committee disclosed during its latest hearing that his chief of staff tried to present a slate of fake electors to then-Vice President Mike Pence the day he was set to certify the 2020 election.

This is the same senator who, weeks before the Jan. 6, 2021, attack, held a hearing on election fraud to legitimize Trump’s false allegations of voting irregularities. Four days before the attack on the Capitol, Johnson signed a statement with nine other Republican senators that they intended to object to certifying Biden’s electors and demand “an emergency 10-day audit of the election.”