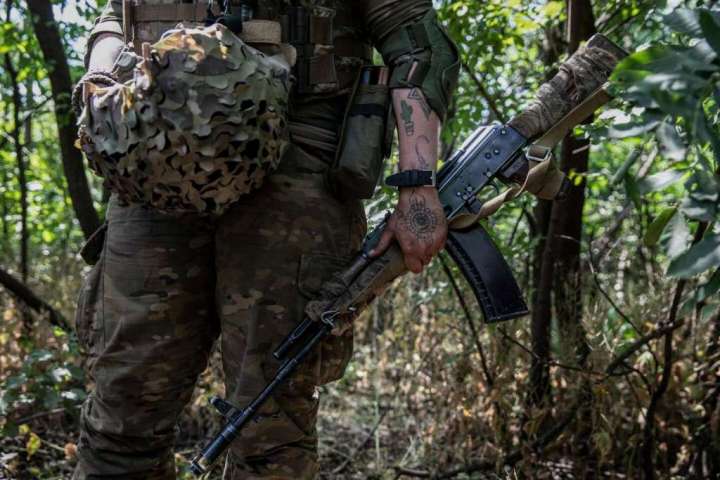 The United States will send an additional $450 million in weapons and ammunition to Ukraine as it fends off a Russian invasion, the Biden administration said Thursday, including additional multiple-launch rocket systems and patrol boats to defend its shores.

White House spokesman John Kirby said the United States will send more M142 High Mobility Artillery Rocket Systems, or HIMARS; additional rounds for artillery already provided to Ukraine; and the vessels. It marks the 13th weapons package that President Biden has approved for delivery to Ukraine in the wake of Russia’s Feb. 24 invasion, with a total of $6.1 billion in security assistance, Kirby said.

“We are committed to standing with them as they fight for their freedom,” Kirby said of Ukraine.

A U.S. official, speaking on the condition of anonymity because of the sensitivity of the issue, said the latest package includes four HIMARS, 36,000 105mm howitzer rounds, tactical vehicles to tow 155mm artillery, 1,200 grenade launchers, 2,000 machine guns, 18 patrol boats and a variety of spare parts.

Biden is set to leave Saturday for meetings in Germany and Spain with leaders of the Group of Seven political forum and NATO.