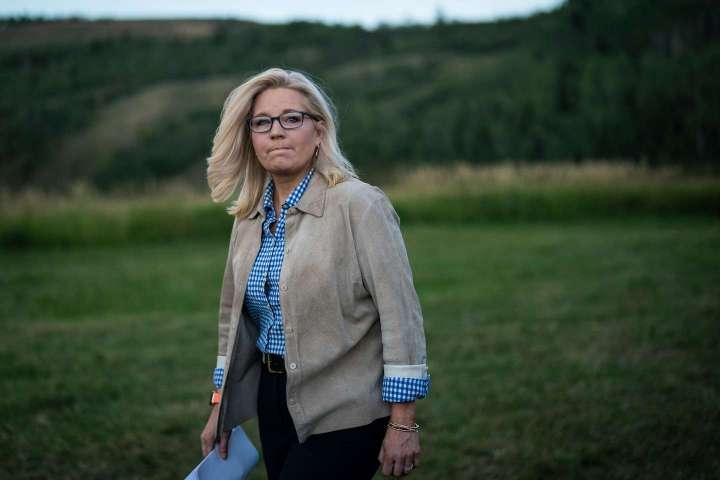 His expected testimony marks a victory for Fulton County District Attorney Fani Willis, who has faced challenges in recent weeks as her office has worked to hear under oath from elected public officials and other Trump allies.

Giuliani was one of the most committed and outspoken advocates for Trump’s false assertions about the 2020 election, claiming before Georgia lawmakers multiple times that he possessed evidence of widespread voter fraud. State election officials quickly debunked those claims.

Giuliani was subpoenaed July 5 alongside others involved in the Trump campaign who were active in spreading false claims, including lawyers John Eastman, Cleta Mitchell and Jenna Ellis. Sen. Lindsey O. Graham (R-S.C.), who called Georgia officials about the results, has also been subpoenaed, and a federal judge on Monday dismissed his efforts to avoid making an appearance.