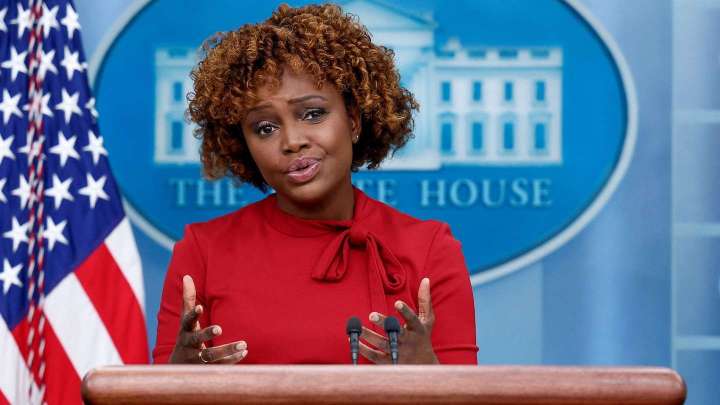 “It is a manufactured sound designed to convince people that men have the right to take control of a woman’s body,” said Abrams, a Democrat who is running for governor of Georgia.

Antiabortion lawmakers and groups quickly denounced Abrams, and the furious back and forth highlighted how in the aftermath of the Supreme Court overturning Roe v. Wade, the battle over abortion will be fought word for word with precise definitions squaring off against popular understanding. Doctors say the sound heard during an early pregnancy ultrasound is a precursor to a heartbeat, not a heartbeat itself, whose sound is created by the cardiac valves opening and closing — something that can’t be heard until closer to 10 weeks.

But for women going through pregnancy, that’s not the message they get on popular pregnancy websites or even in their own doctor’s office.