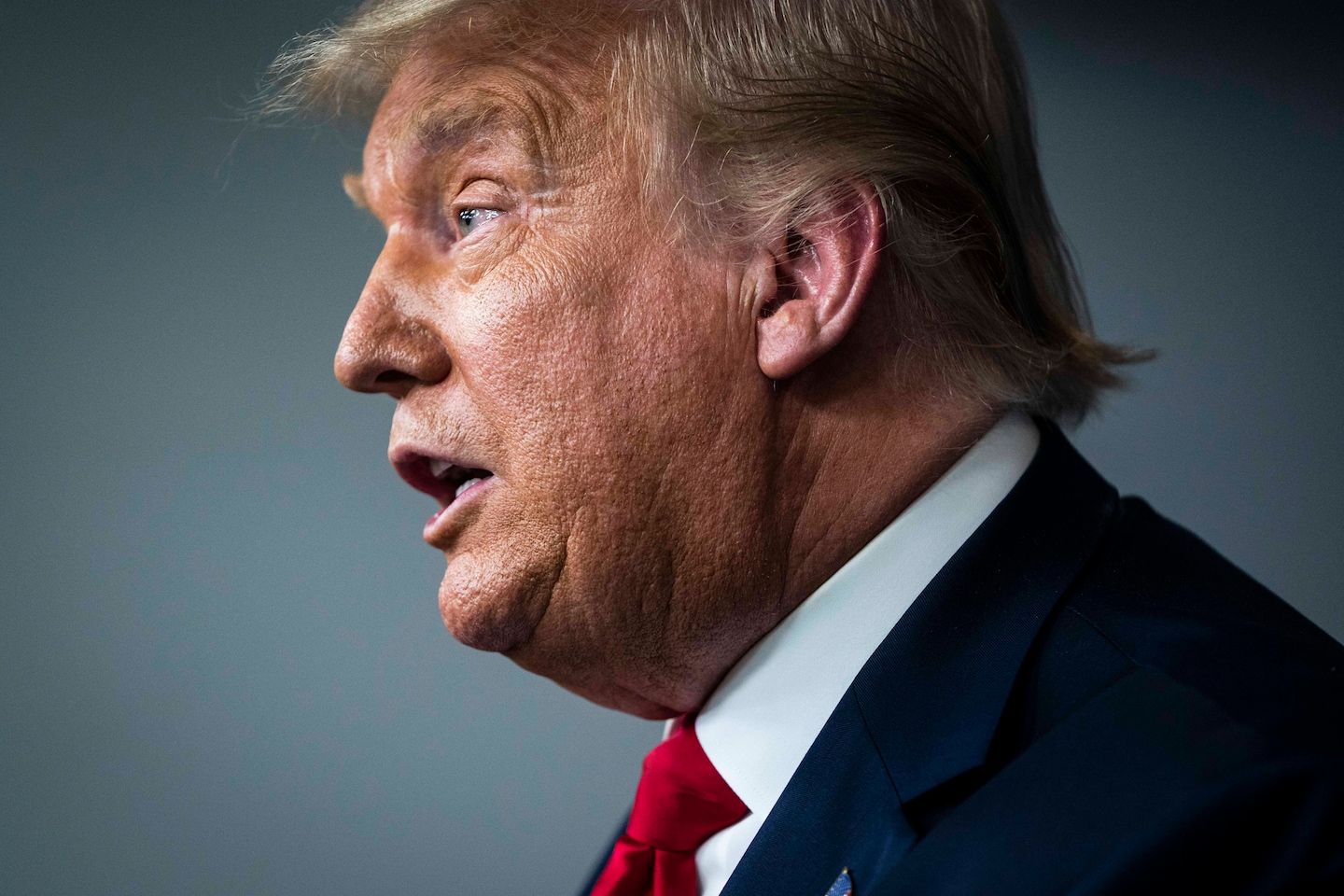 Trump announced last week that Republicans were scrapping the idea of holding major convention activities in Jacksonville, Fla. — a plan quickly cobbled together after North Carolina’s Democratic governor refused to guarantee that a large-scale gathering could proceed in Charlotte, the original host city.

Florida has since recorded one of the nation’s largest surges in coronavirus cases.

Earlier this week, Trump made clear that Republicans still plan to hold some convention activities in Charlotte, signaling that he would be formally nominated there. But during a news conference on Tuesday, he declined to say where he would deliver his speech accepting the nomination.

During a trip to North Carolina earlier this week, Trump seemed to hint that he could deliver the speech somewhere in the battleground state.

“All I know is I’ll be in North Carolina, and that’s a very big deal because we have a lot of the delegates there, and that will be a nomination process,” he told Raleigh television station WRAL. “And that’s essentially where the nomination, where it’s formalized, and I’m really honored to do it in North Carolina.”