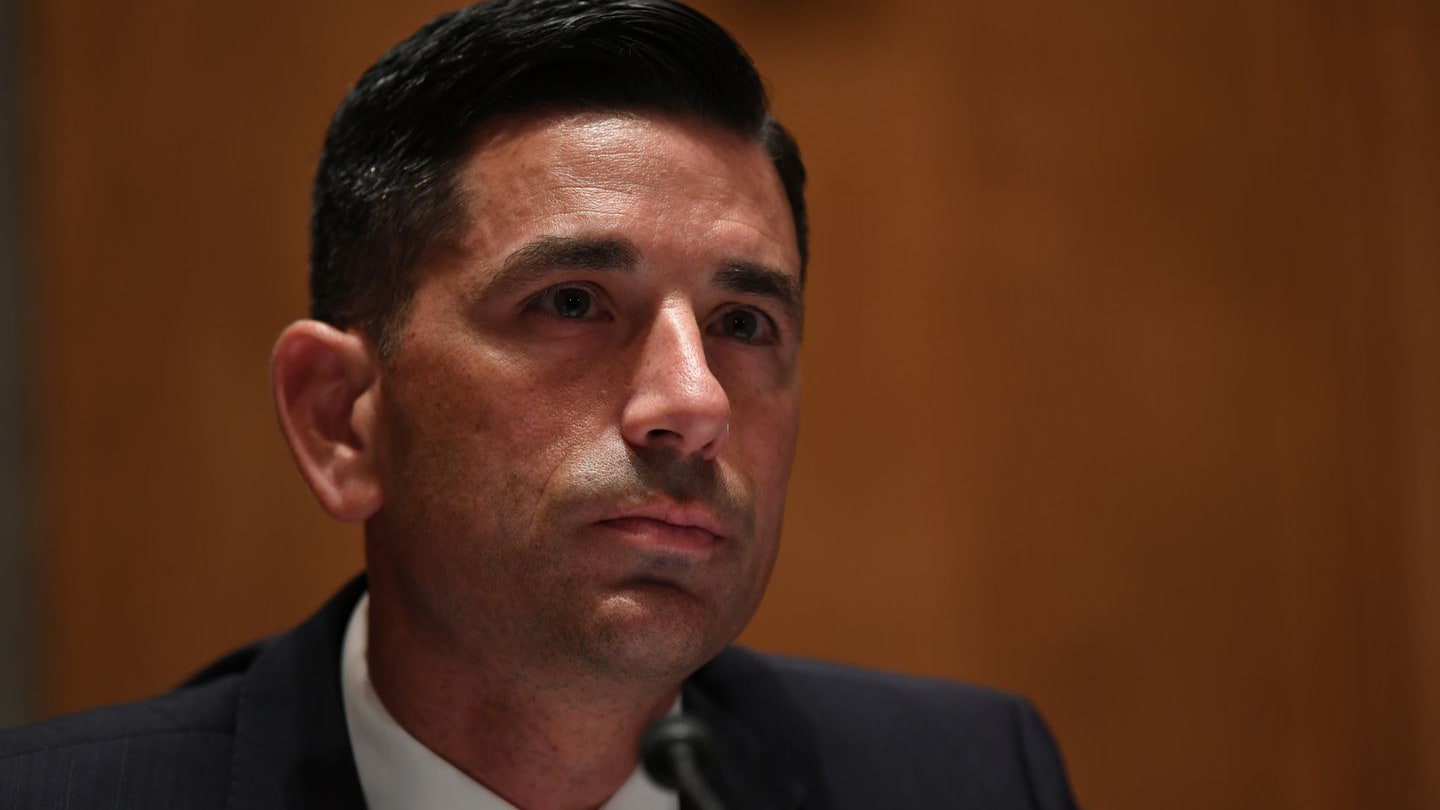 The GAO in its report sided with Democrats who have argued that the acting DHS Secretary Chad Wolf’s appointment was invalid from the start. The reason: The appointment of the previous acting secretary, Kevin McAleenan, didn’t follow the legal line of succession at DHS. McAleenan then changed that order of succession, which paved the way for Wolf’s ascension as his replacement. But because McAleenan wasn’t appropriately serving in the role, that change was invalid. The report says this also means that the DHS’s acting No. 2, Ken Cuccinelli, is improperly serving because he, too, benefited from that new line of succession.

In other words, the GAO said the DHS hasn’t been run by someone appropriately serving in that role since April 2019 — more than 16 months combined and 37 percent of the Trump presidency.

The practical implications of the GAO’s report aren’t clear yet, but the ruling could bear on legal cases involving the legality of what DHS has done including in cities such as Portland, to which the GAO’s report alluded.

“We have not reviewed the legality of other actions taken by these officials; we are referring the matter to the Inspector General of DHS for review,” the report states.

DHS said in a statement that it disagrees.

“We wholeheartedly disagree with the GAO’s baseless report and plan to issue a formal response to this shortly,” DHS spokesman Nathaniel Madden said in a statement.

As I wrote a few weeks back on this issue, there was good reason to believe that Wolf was serving illegally, and there is precedent for it affecting legal proceedings. In fact, a court this year suspended asylum policies put in place by Cuccinelli, the acting head of the U.S. Citizenship and Immigration Services, because it agreed that his appointment violated the Federal Vacancies Reform Act.

While the report does not rule on the legality of any decisions apart from the order of succession being changed, it does say in a footnote that “we are aware that certain actions taken by Acting Secretary Wolf and his authority to take them are currently the subject of litigation. We are also aware that in March, 2020, the U.S. District Court for the District of Columbia ruled that Mr. Cuccinnelli’s separate appointment as acting director of USCIS was illegal. That question was not before us.”

Another issue the report didn’t deal with much is length of service. Both Wolf and McAleenan served beyond the 210 days which the FVRA allows an acting official to serve, and President Trump hasn’t nominated a permanent secretary for the job in all that time. That also raises questions about the legality of their appointments — though it wasn’t the focus of the letter from House Democrats to which the GAO was responding.

Practical implications aside, this is a remarkable rebuke to the Trump administration. Trump has said he likes having acting officials in these roles because it provides him more “flexibility,” and he has used them far more extensively than have his predecessors. It’s undoubtedly true that this provides flexibility, but that also runs contrary to our system of government, which is set up to require people holding these powerful offices to be approved by the Senate — while allowing acting officials to necessarily fill in the gaps between confirmed officials. Without confirmation, the officials are less accountable to the legislative branch and more accountable to Trump.

In this way, Trump is undoubtedly violating at least the spirit of the Constitution.

As with many of the norms Trump has busted throughout his time in politics, though, the question is what can or would be done about it. Until the GOP-led Senate demands that it be allowed to confirm someone for such a post, there is considerably less pressure on Trump to appoint someone. Beyond that, the risk is that actions get struck down, but we have yet to see if that will be the case.

What the GAO report confirms is that these lawmakers have effectively allowed Trump to flout the law in picking some of his more controversial officials.