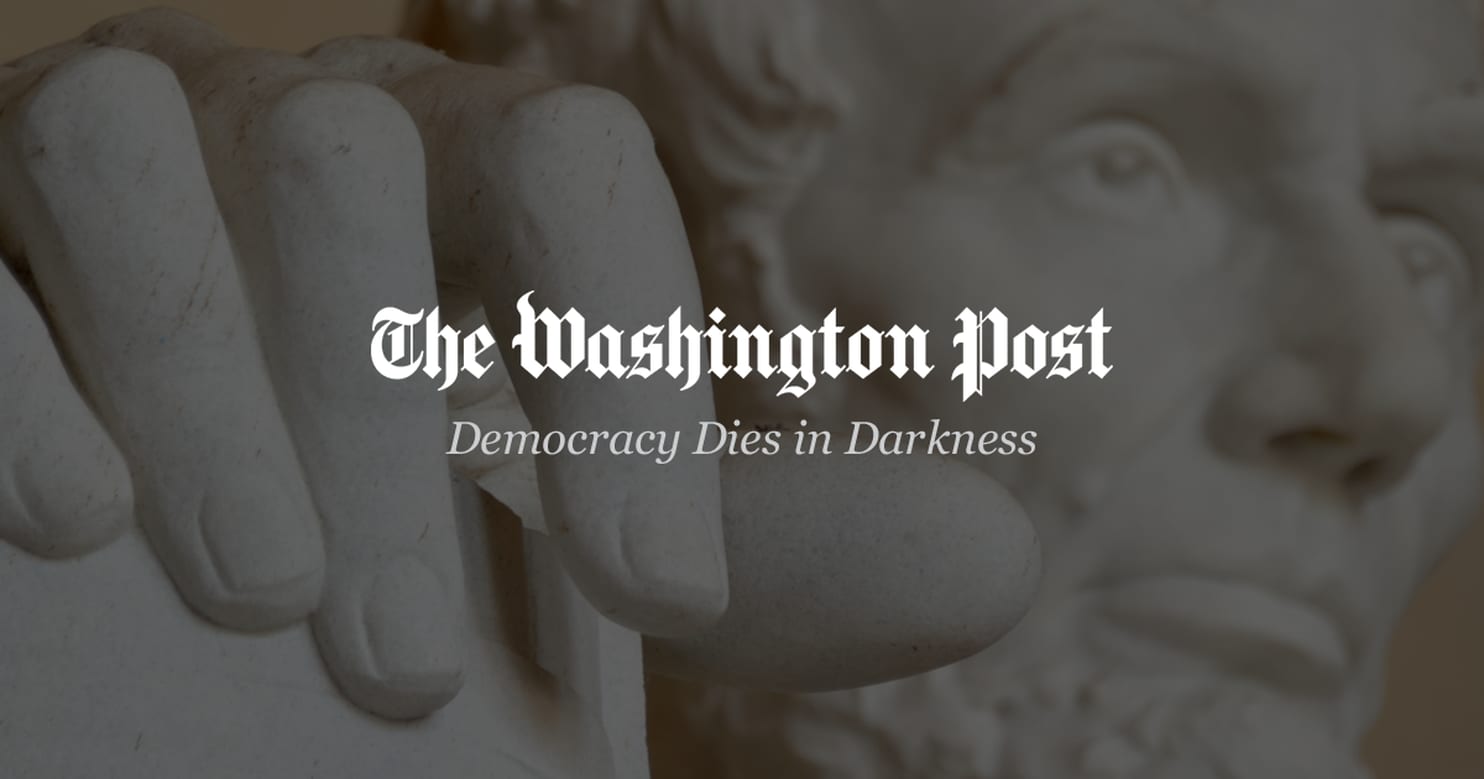 To hear President Trump tell it — over and over again — the economy was in a shambles when he came to office in January 2017. His predecessor, Barack Obama, had presided over the slowest economic recovery on record. That was good in one way, to hear Trump tell it: it allowed the current president to then build the greatest economy in world history. A lot of people think the best economy in world history was that of the ancient Sumerians; no, it was the American economy from 12 p.m. on Jan. 20, 2017 until, like, late February.