‘The Sims 4’ is getting a story-driven Star Wars DLC 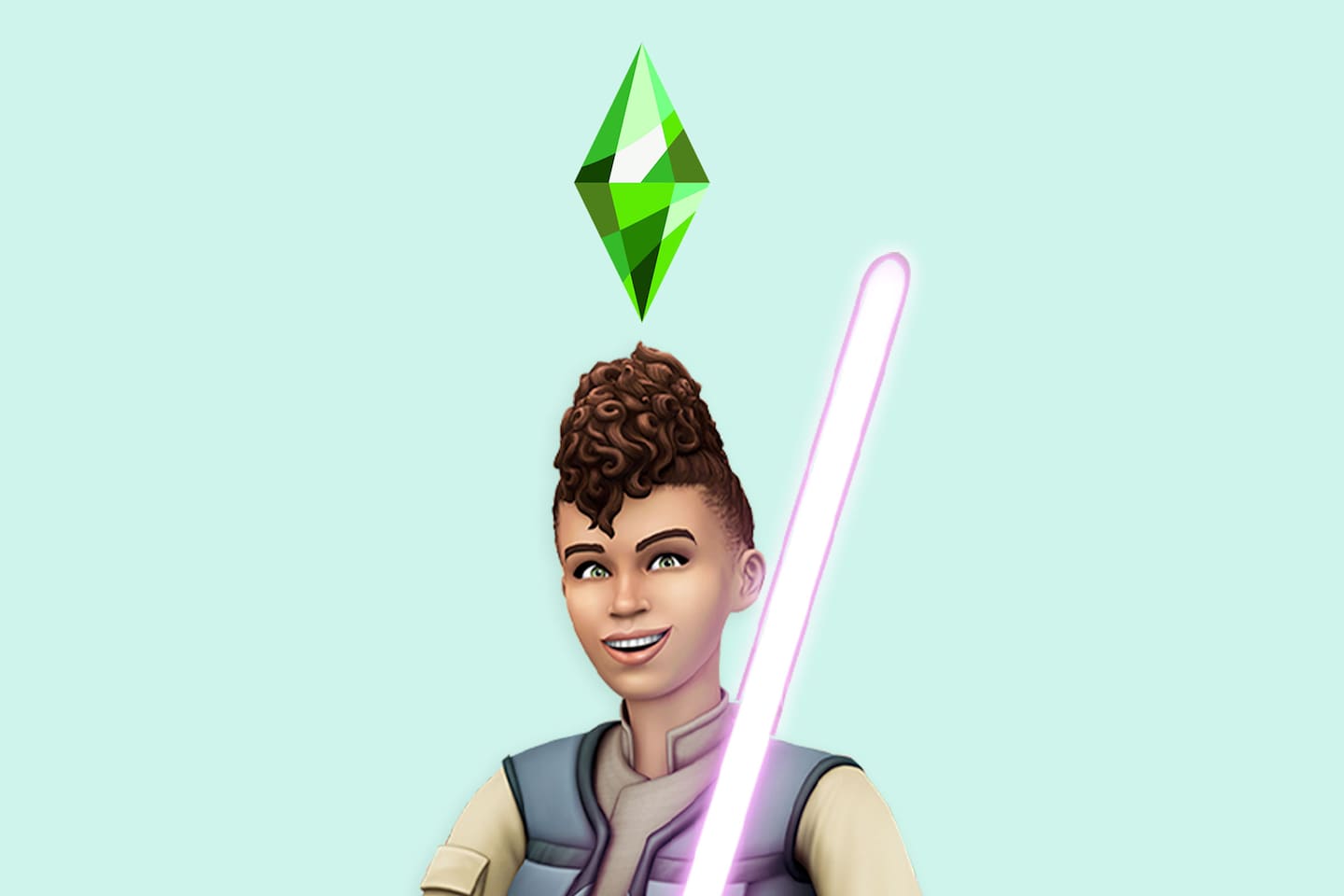 “The Sims has always been about letting players tell their own stories and explore a lot of different aspects,” Lyndsay Pearson, executive producer and general manager of The Sims said. “That feels very complementary to the way that we were approaching ‘Journey to Batuu,’ which is: ‘What is your story in this universe? How do you want to be a part of this?’”

Notably, “Journey to Batuu” includes an overarching story, a rarity within The Sims series, which usually lets users weave emergent stories on their own by creating sims and leading different virtual lives. In “Journey to Batuu,” that player agency continues, especially when choosing to join different factions: The Resistance, the First Order, or the rebels fighting for control over Batuu.

Similar to “The Sims 4” “Get Famous” DLC, other sims will treat you differently depending on your status. In “Journey to Batuu,” this pertains specifically to which faction you’ve aligned with.

“If you spend a lot of time with the rebels and you’re working on missions for them and socializing with them, then if you try and go hang out with the First Order, they’re not going to respond to you,” Pearson said. “They’re going to lock you out of certain things and certain interactions because you’re not their friend. You’re the enemy.”

In expected Star Wars fashion, you can build custom lightsabers for your sims, engage in lightsaber sparring, and build droids that can help out on faction missions or can be brought back to your sims’ home to play with. Kyber crystals can also be brought back home. In “The Sims 4,” Batuu will be a destination world, meaning sims can’t live there full-time since it’s meant for visits. But players can find a type of home base in Batuu that fulfills a sim’s basic needs.

Since Electronic Arts, the publisher of “The Sims 4,” has held exclusive rights since 2013 to make Star Wars games, it makes sense to see The Sims partner with Lucasfilm and Disney for a deeper Star Wars experience.

It’s also part of a larger vision that developer Maxis and EA have in store. In a previous interview with The Post, EA’s chief studios officer Laura Miele spoke about the goal to incorporate relevant trends, as well as “music, fashion, design and architecture, or in TV and media” within The Sims world going forward.

Star Wars, for example, already existed within “The Sims 4” in smaller ways, such as Princess Leia and Darth Vader costumes, as well as a Baby Yoda statue added to the game late last year after that character’s much-loved introduction in the Disney+ show, “The Mandalorian.”

“Star Wars is such a timeless piece of universe, like it’s just such a timeless world that resonates with all sorts of different generations of people because of where they encountered it in their life,” Pearson said. “I remember Star Wars as a kid, but that’s different than what my daughter is encountering as a seven-year-old. And it’s really neat to be able to bring to life a piece of this universe in a new way.”