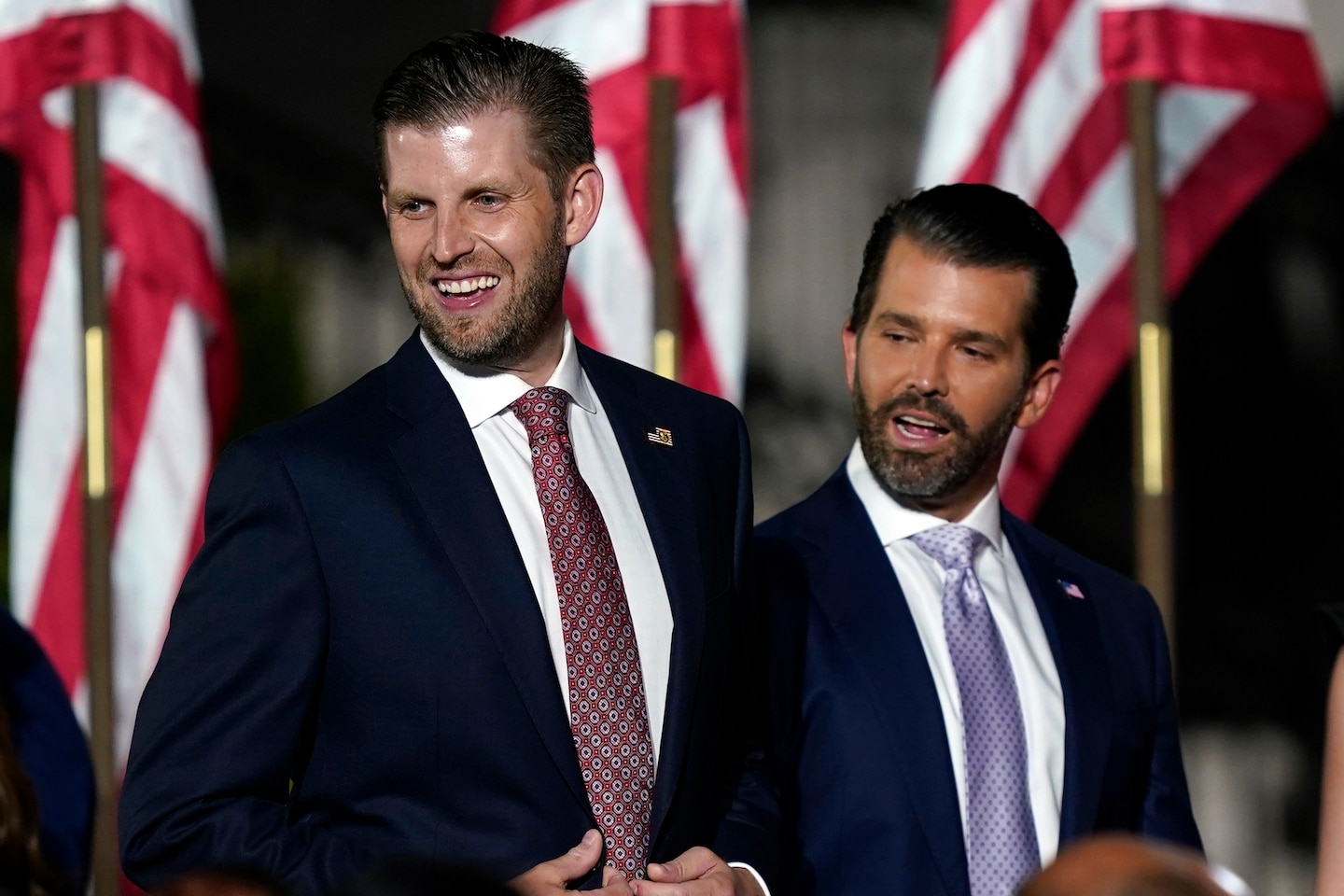 The Trump Vancouver hotel has already been closed for four months because of the covid-19 pandemic. On Friday, the CEO of the hotel’s parent company said he was uncertain if it would ever reopen as a Trump property.

“I truly do not know the answer to that question at this point in time,” said Joo Kim Tiah, the CEO of Malaysia-based TA Global Berhad.

The entity that declared bankruptcy — TA Hotel Management Limited Partnership — is a subsidiary of TA Global Berhad that serves as the landlord for the Trump hotel in downtown Vancouver. When it filed for bankruptcy Thursday, that company listed $3.6 million in debts and only $839,000 in assets, Canadian records show.

In a written release, the parent company blamed the bankruptcy on its long-running closure: “Its ongoing expenses since the outbreak of COVID-19 and lack of revenue has placed [the hotel] into a position of insolvency,” TA Global Berhad wrote on its website.

The Trump Organization did not respond to requests for comment Friday. President Trump still owns the company, but he says he has handed day-to-day control to his sons Donald Jr. and Eric.

Even before the pandemic, the Trump Vancouver provided only a small amount of revenue for Trump’s company: in 2019, the total was just $157,000 in management fees, according to Trump’s financial disclosures. That was the smallest revenue total for any Trump hotel.

But it was significant because it was so new, and because of what it once represented for the Trump brand: a future of growth, unhindered by President Trump’s divisive politics.

At the opening of Trump Vancouver, held a month after Trump’s inauguration, Trump’s sons Eric and Donald Jr. were not yet hard-edge political acolytes of their father. They were apolitical hotel executives, running the company their father said he had left behind.

For their company, the Vancouver hotel would be a test of their plan to run Trump hotels the way they had been run previously — catering to rich, urban travelers in big cities. It was a bet that people in one of Canada’s most liberal cities could separate Trump the president from Trump the hotel.

That strategy has struggled in other places, like Chicago and Miami, according to documents the Trump Organization has filed with local governments. In those filings, made before the pandemic, Trump Organization representatives said the cause of the problems was politics, which gave a new meaning to the Trump brand.

The reasons: room rates were down. And food and beverage sales had fallen by 7 percent. “The hotel is unable to procure significant banqueting and catering business,” a significant problem for a large luxury hotel, according to the parent company’s annual report.

This year, the annual report said, the pandemic compounded the problems by slamming Canada’s economy, and reducing international travel.