The quiet crisis of long-term unemployment 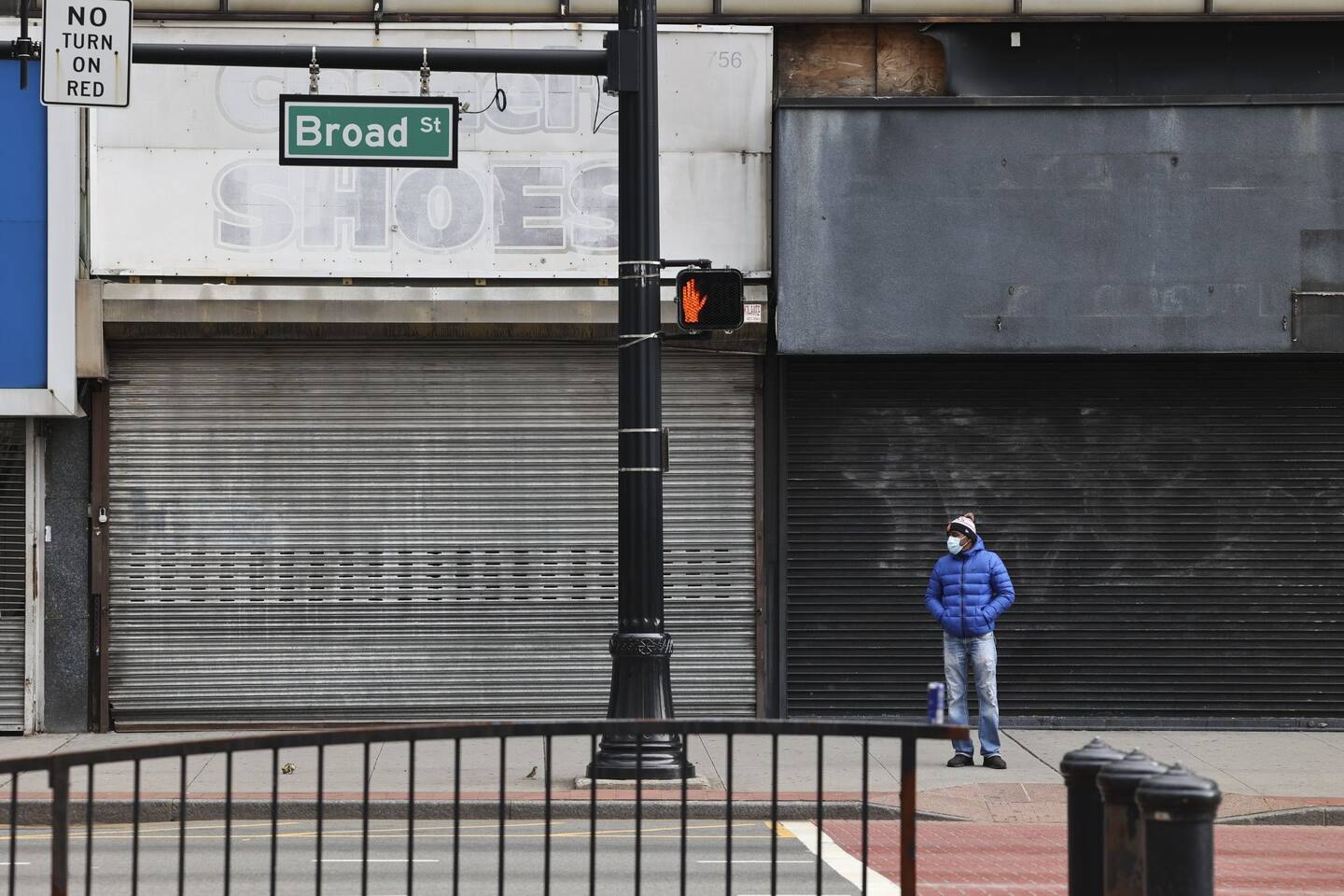 The surge in unemployment that accompanied stay-at-home orders last spring — a surge that raced past the peak unemployment of the recession a decade ago — faded quickly. It was not, however, the perfectly V-shaped decline that President Donald Trump predicted. Instead, the decrease in unemployment has slowed over the past several months.

That’s largely because much of the immediate spike in unemployment was a function of temporary layoffs. Being temporary, many of those employees have gone back to work. The number of people permanently unemployed, though, has been fairly flat since August. That month, the number reached 3.3 million. In February, it was 3.5 million, essentially unchanged from January.

In February, 4.1 million Americans had been out of work for at least 27 weeks, 41.6 percent of all of those who are out of work.

It’s important context for the news that a deal had been reached in Congress to extend enhanced unemployment benefits through September at a lower rate ($300 instead of $400). Among other things, it reflects concern about the duration of the unemployment crisis as well as the depth.

The end of September is 30 weeks from now — or just a bit longer than the average duration that people who are currently out of work have been unemployed already.