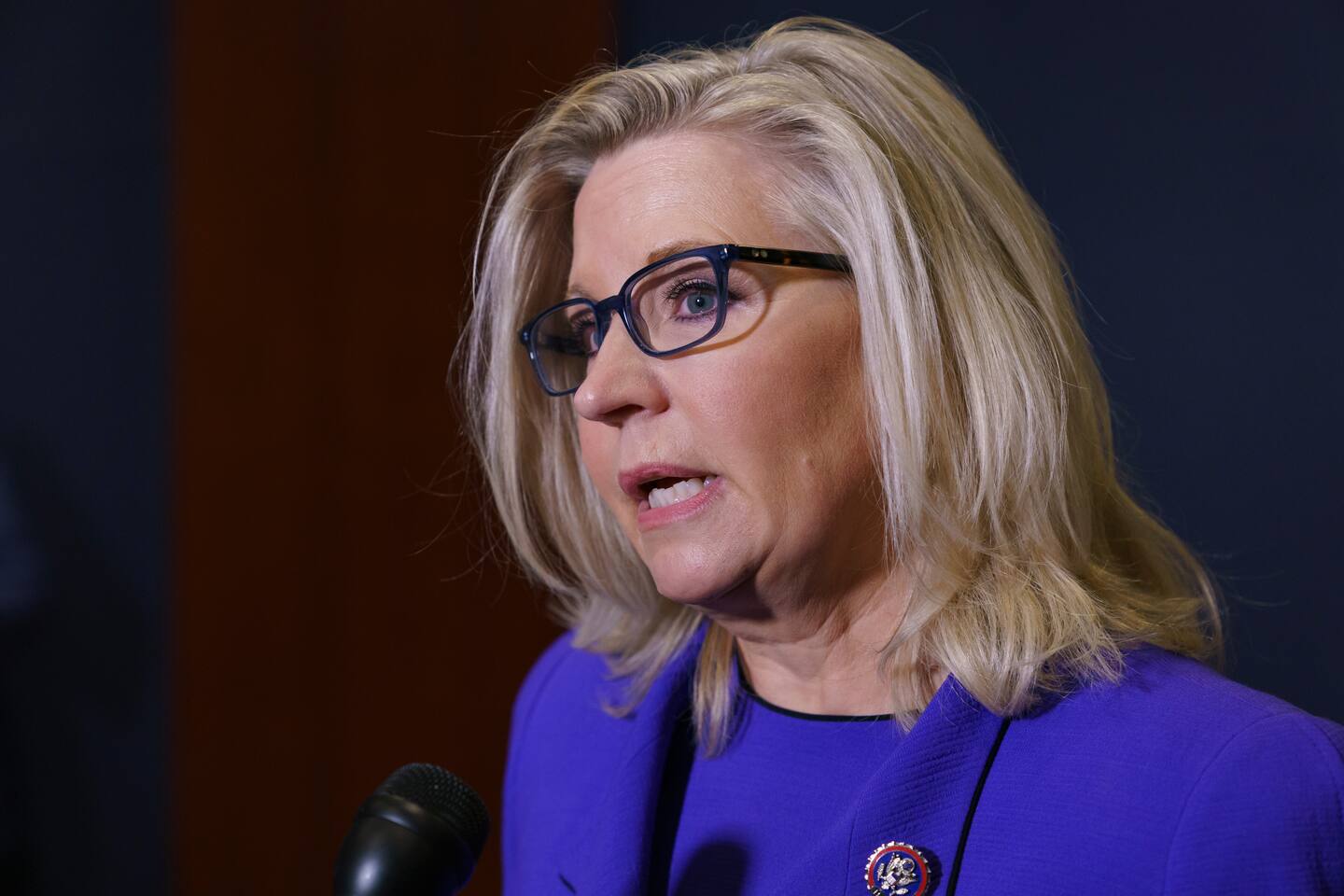 In her interview with Karl, she said the Jan. 6 insurrection — in which a pro-Trump mob overran the Capitol in a violent siege that left five people dead — is what had made her believe more Republicans would join her in speaking out against Trump. Cheney said when the Capitol was under siege, she remembered looking across the aisle and seeing Rep. Jamie B. Raskin (D-Md.), who held up his phone and told her, “Liz, there’s a Confederate flag flying in the rotunda.”