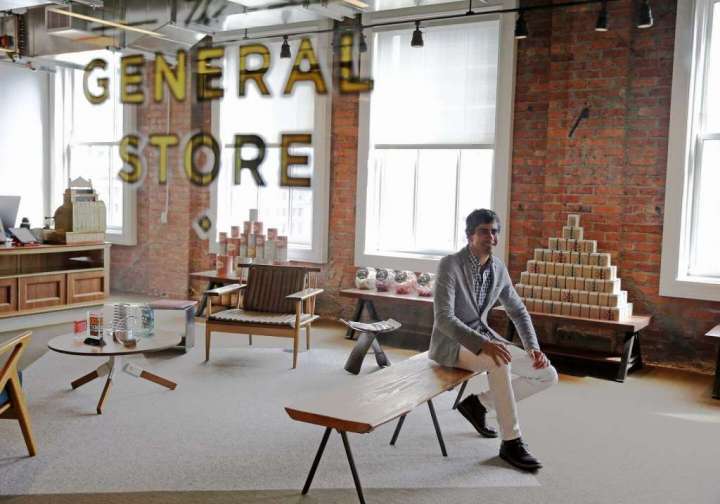 Yelp, an app that recommends local restaurants and services to users using location-based services, is closing its offices in New York, Chicago and Washington, D.C., as part of a move to double down on remote work.

In an interview with The Washington Post, Yelp co-founder and CEO Jeremy Stoppelman called hybrid offices “the worst of both worlds” and noted that two things have become increasingly clear following the pandemic: Workers want to do their jobs remotely and the company benefits from meeting the demand. Stoppelman acknowledged the growing popularity of hybrid policies — in which employees work from the office part time — but called them “the hell of half measures.”

“It’s the worst of three options,” he said.

Yelp is also reducing its Phoenix office space. All closures and reductions of offices, which Yelp says are the most consistently underutilized, will be effective July 29, he said.

Stoppelman’s decision to double down on remote work comes after Yelp told its 4,400 employees last year that they can work from anywhere indefinitely. It also downsized its San Francisco headquarters to opt for a “hoteling” model, in which employees reserve their desk spaces for the day. Yelp is among a growing number of companies — including Twitter, Airbnb and Slack — that have indicated that the future of work is remote. Meanwhile, others are opting for a hybrid work environment or a five-day in-office workweek.

‘The office as we know it is over,’ Airbnb CEO says

Yelp plans to use the cost-savings from the office space to reinvest in hiring, in employee benefits and perks, and the business itself. Stoppelman said the company is figuring out the cadence and best ways to host in-person events so workers can meet, collaborate and bond in real life.

A recent company survey shows that more than 85 percent of respondents prefer to work remotely most or all of the time and that remote work has made them more effective, Stoppelman says. Only 1 percent of employees are currently going to an office every day. The company announced its remote policy in 2021 and opened its offices in March 2022. Meanwhile, Yelp reported a net profit of $39.7 million on record revenue of $1.03 billion in 2021. Revenue continued to increase into 2022, popping 19 percent in the first quarter.

“Frankly, it was somewhat surprising,” Stoppelman said about the success of remote work. “We feel strongly that this is the way forward.”

When it comes to the buzzy world of hybrid work, Stoppelman pointed to a few problems. Employees are still required to commute only to arrive at an office where they only see a small portion of their co-workers. They’re also forced to reside or relocate to potentially more expensive cities where they can go to an office. Meanwhile, companies miss out on savings that come with reducing their footprints, and they limit their talent pool to certain geographical areas.

Hybrid work for many is messy and exhausting

Stoppelman also pushed back on the idea that companies can’t create culture in a remote environment — as Yelp has had a somewhat distributed workforce years before the pandemic. Instead he says culture comes from who a company hires, who it fires and who it promotes.

“When people talk about this … they don’t have robust data to back it up,” he said about concerns of losing culture and creativity in remote environments.

As a result of its remote policies, Stoppelman said Yelp has been able to hire employees in all U.S. states as well as Canada, Germany, and the U.K. He said he expects this to increase the diversity of the company’s employee base.

Looking ahead, Stoppelman said he plans to continue reviewing worker surveys to determine how its other offices — located in San Francisco, London, Toronto and Hamburg — are being used and whether they’re still needed. So far, they’re still getting enough usage to keep open, he said.

He’s also paying attention to what benefits employees want and need. Following the pandemic, the company beefed up its offerings to include a home office equipment reimbursement, a monthly work-from-home stipend to cover costs like internet, additional wellness days and child care benefits.