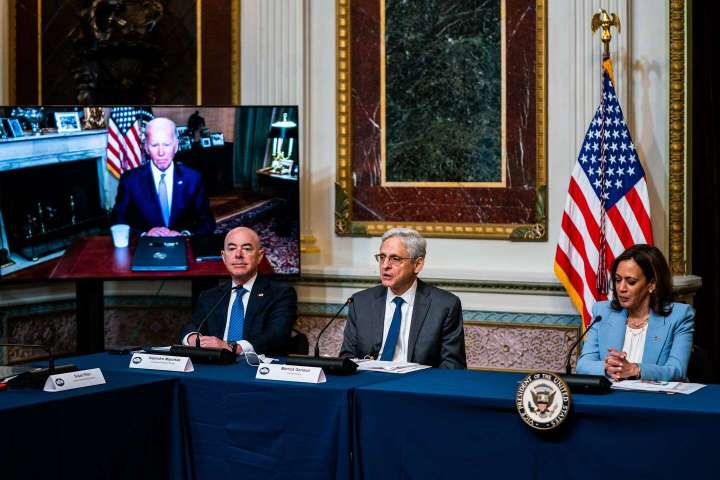 The stunning defeat of a well-organized antiabortion movement in a conservative state surprised many observers and even the organizers themselves, who said they capitalized on voter anger after the Supreme Court struck down Roe v. Wade in June. Voter registrations in Kansas spiked dramatically in the hours after the decision was announced, according to KSVotes.org, an online voter registration service.

Nearly 60 percent of voters ultimately rejected the amendment, with more than 900,000 turning out to the polls — nearly twice as many as the 473,438 who turned out in the 2018 primary election.

“Kansas turned out in historic numbers … because we found common ground among diverse voting blocks and mobilized Kansans across the political spectrum to vote no,” Rachel Sweet, the campaign manager for Kansans for Constitutional Freedom, said at a news conference Wednesday.